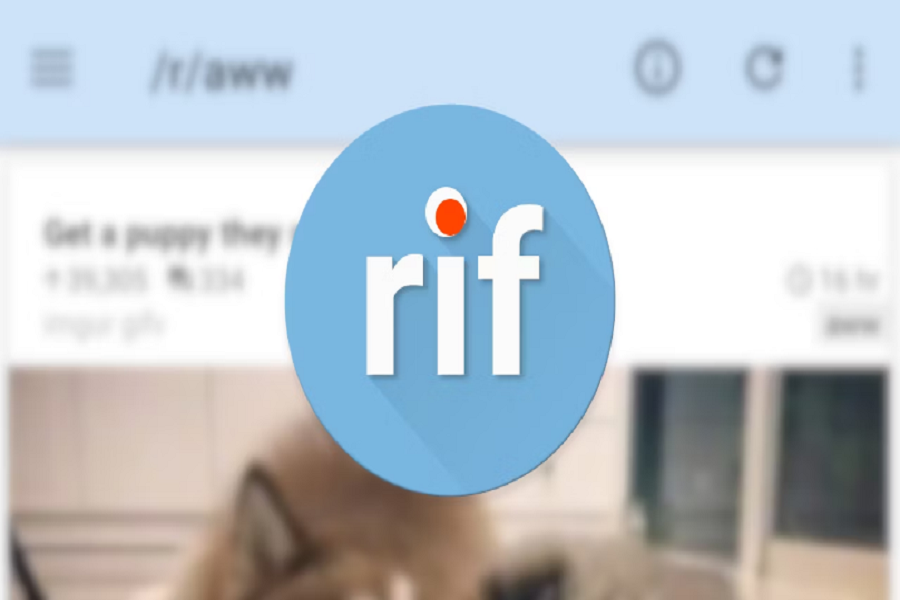 Reddit is fun is an Android Reddit client that allows you to explore this popular social network from the convenience of your mobile phone or tablet, with all of the features you might wish. It gives you a fast and intuitive interface for the app called Reddit and commonly known as RIF.

Unfortunately, Reddit is fun is not available for iOS. The developers also are not planning on making an iOS version of this available anytime soon. If you are an Android user then you don’t need to worry about it as Android users can easily download Reddit is fun on their device. Reddit is fun and lets you control the content you see in a more intuitive fashion. You can easily hide subreddits that have no purpose in your browsing or are just infuriating. Well, the only is that the Reddit team has designed their new private message system in a way that does not appear to work with third party applications. It works flawlessly and has several customizations available.

Is there any alternative to Reddit is fun for iOS?

Since Reddit is fun app is not available on iOS devices you may try and look for its alternative. One such similar alternative is Narwhal. The UI of Reddit is fun and Narwhal is quite similar. In fact, Narwhal has more options as compared to Reddit is fun. Some features might differ, and if you are coming from Reddit is fun to Narwhal then you might find it a bit difficult to adjust but since the UI is the same you won’t notice much difference and will surely get the hang of it.