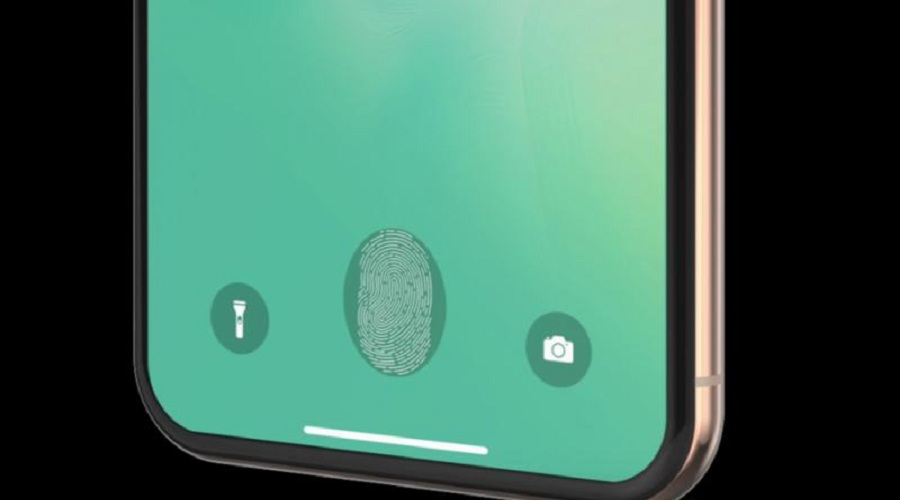 Yesterday, we already discussed the JP Morgan’s report about the release of four iPhones next year and also twice the release of iPhones from 2021. And now, the news buzzing everywhere about the new feature of 2021 iPhone from Qualcomm.

As you have read the title that Qualcomm’s Under-Display Ultrasonic Fingerprint Scanner is coming to the future 2021 iPhone. Recently, Apple’s spokesperson is meeting with Taiwanese touchscreen-related manufacturer GIS next week to talk about the development of an iPhone 12 with an under-display fingerprint scanner. The news claimed by the Economic Daily News.

So, GIS and Qualcomm will work together to add the new ultrasonic fingerprint sensor technology either on iPhone 12 or iPhone 13. Not sure about this feature of every iPhone, but they could add it in at least one iPhone. Well, we have earlier heard that Ming-Chi Kuo also reported that we might see iPhone 2021 or iPhone 2021 with both Face ID and under-display fingerprint authentication.

Recently, Qualcomm director Gordon Thomas told that the company is now focusing on improving under-display fingerprint sensors with its upcoming products (which will also include iPhone).

Not sure about under-display fingerprint sensors on all iPhones, but it will feature in at least one iPhone with Face ID and a form of full-screen Touch ID. We know that ultrasonic technology only works with OLED displays, so the sensor will be limited to a higher-end iPhone next year.

All in all, this serves as more evidence that Apple plans to release at least one new iPhone model with both Face ID and a form of full-screen Touch ID within the next year or two. Given the ultrasonic technology only works with OLED displays, the sensor will likely be limited to higher-end iPhones.

Recently, Qualcomm announced the 30x20mm in-display fingerprint sensor for smartphones, said to be 17x larger than the one in the Galaxy S10. So, people have more expectations from Qualcomm for the Under-Display Ultrasonic Fingerprint Scanner on iPhone models.