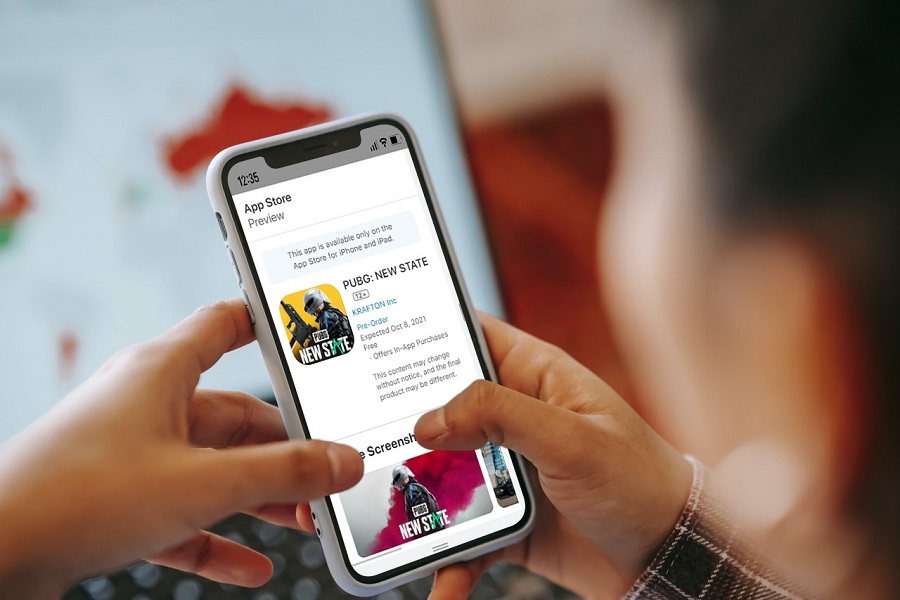 A couple of days ago, the Indian version of the PUBG Mobile game finally rolled out as a BGMI for iOS users. IOS users are blessed with another good news within a week as PUBG New State iOS Version is coming soon. But, you must pre-register first.

They were considering the success of PUBG Mobile, the makers of the game released the sequel of the game as PUBG New State. This version has already made its way to PC, but mobile users waited long to get PUBG New State on iPhone and Android.

See More: Pokemon UNITE Pre-Register iOS: How To Do It?

PUBG New State will be available to download from August 27 to 29 as an Alpha Testing period. But it will only be possible if the users have pre-registered for PUBG New State from their device. If you are wondering how to get the PUBG New State pre-registration iOS link, then here we are.

Please note that your iPhone is running iOS 13 or later version to support this game and has a minimum 2GB RAM.

Currently, PUBG New State will be run as Alpha testing for limited regions, and then it will go to the next phase as a Second Alpha Test which will be available in Asia, MENA, and Turkey.

Once the first and second Alpha testing is over, the game will officially release everyone on October 8 for iPhone and Android users. Users will be able to download PUBG New State from App Store and Google Play Store.

The game has a new Taego map with amazing visuals and graphics to give a better experience to mobile users. There are new vehicles, drops, and amazing events. The game will surely blow our minds as the makers promised it would be a great Halloween gift for PUBG lovers.