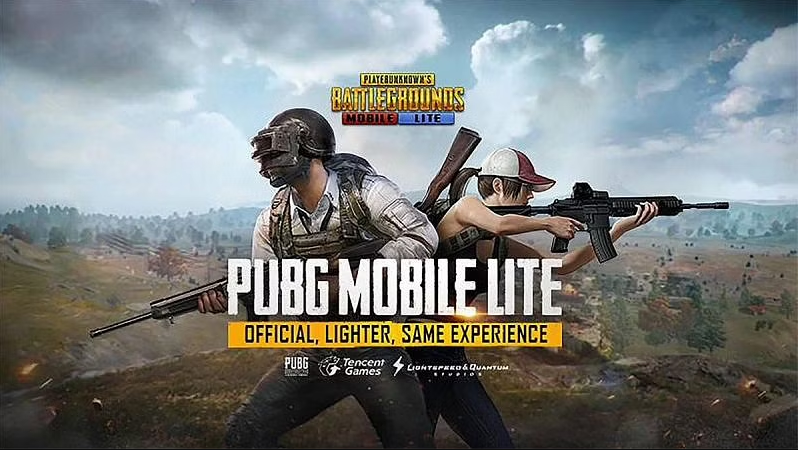 Ever since the launch of the PUBG Mobile version, the game got a great response from players worldwide. The match is considered the biggest gaming revolution for the mobile industry. However, the game has been banned in certain countries. But the makers try to provide another version to those regions.

Currently, PUBG Mobile Lite iOS version is unavailable for iPhone users, while Android users can officially get PUBG Mobile lite on their device.

Android users with 600 MB of free space and 1 GB of RAM. This special is designed for low-end Android devices where 60 players jump on the 2KM x 2KM island. The survival gameplay runs for 10 minutes, and the last man person will win the game.

How to turn off amber alerts on iOS 16?
How To Get Tweakbox on iOS 15?
Comment