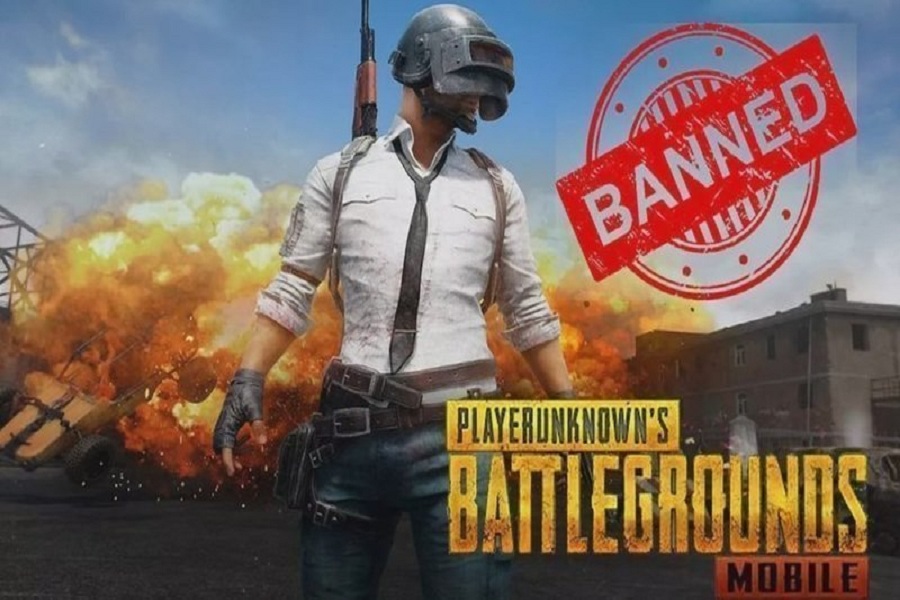 There is no doubt that Pubg Mobile is one of the best battle royale games in India and all over the world. That’s great! But the sad part is that India banned Pubg Mobile today.

Earlier, the Government of India banned 59 Chinese apps and 47 more Chinese apps last month. But somehow, PUBG Mobile managed to bypass the ban. But not for a long time, guys.

Finally, the Ministry of Information & Technology has decided to ban Pubg Mobile India and other 118 Chinese mobile applications.

By banning more 118 Chinese mobile apps, India has restricted a total of 224 Chinese apps, including popular apps like TikTok, WeChat, and UC Browser. All these apps had mass users in India.

Pubg Mobile also has a huge craze among the users in the south Asian region, including India and Pakistan. Every many popular Pubg Mobile gamers are streaming the game online every day.

Well, the reason for the banning of Pubg Mobile is not revealed yet. Still, some reports claim that the Government of India banned Pubg due to the craze spiking to harmful extents as many youngsters are losing life, and the game is also affecting the mental state of the teenagers.

A couple of months ago, the Pakistani Government also banned the sited because of the negative impact on the country’s youth. But within a week, they unbanned the game.

Once the Pubg Mobile got banned in India, every social media platform flooder with some good memes and tweets. Let’s take a look at them.

How To Play PUBG Mobile In India After Ban?
What’s New On iOS 13.7?
Comment