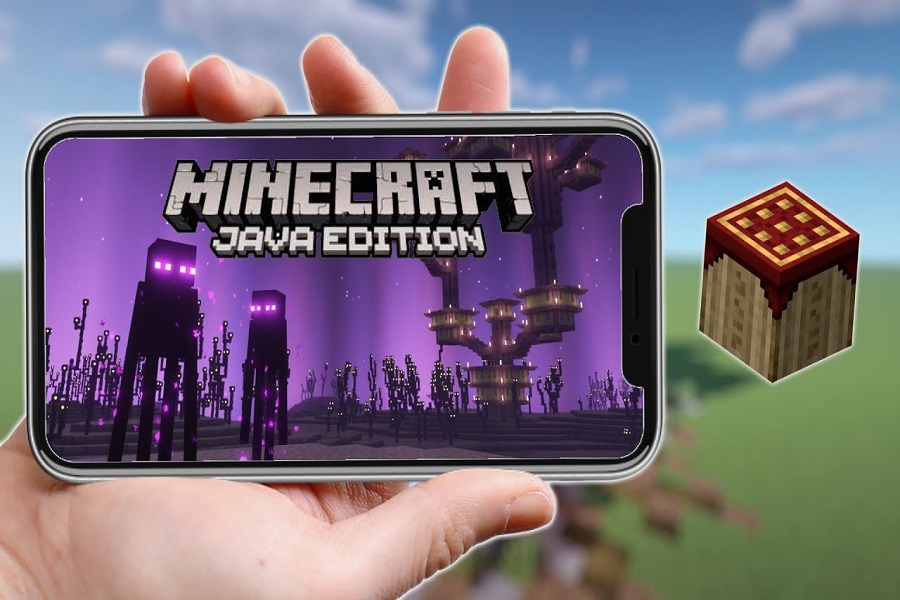 Pojav Launcher is a Javabased game launcher that allows users to launch almost any version of Minecraft that is accessible online. Pojav Launcher is available for both Android, and Windows operating systems.The Pojav launcher allows users to run older Minecraft versions on their most recent devices. However, when playing your favorite games, you will experience many crashes or lagging issues. But don’t worry usually if there are any issues, the developers normally solve them before releasing the most recent version.

Before you begin, make sure that you have a windows or mac pc and your iPhone connected to it with a lightning cable.

You must enable JIT on your windows PC or Mac while using this method. On your PC or mac simply go to the Alt Store icon and clickon Enable JIT.Then, on your iPhone, open AltStore then Press and hold PojavLauncher and tap on Enable JIT.

Can you download Pojav Launcher from the App store?

Can you install Pojav Launcher on iOS without jailbreaking?