Home » PlayStation Games on iPhone: Sony May Make This Possible 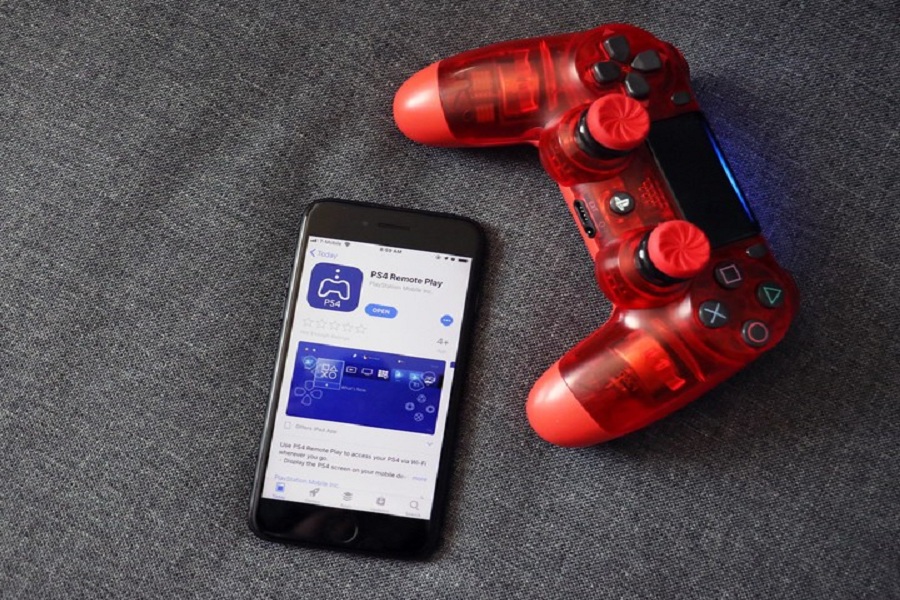 According to the latest updates, it is being said that Sony has plans to expand its mobile gaming offerings. Job advertisement posted by the company shows that it aims to embrace PlayStation franchises that can be playable on iOS devices, i.e., iPad and iPhone.

The job invitation advertisement clearly shows that the company is looking for a candidate for the post of “Head of Mobile, PlayStation Studios, Sony Interactive Entertainment” in California. The advertisement also says the candidate should “lead all aspects of expanding game development from consoles and PCs to mobile and live services,” according to AppleInsider. The appointed person shall also be in charge of “building and scaling a team of mobile executives” as well as act as the head of the new business unit in PlayStation Studios. This clearly shows that Sony is looking forward to expanding its mobile gaming offering.

However, this could take some time before we see what Sony has on its sleeves. Reports claim that the roadmap for the mobile business should extend over three to five years. This would be amazing for iPhone and iPad users. The PlayStation Mobile department already exists, and it has launched a number of mobile games for users. Uncharted: Fortune Hunter and Run Sackboy! Run are some of the popular names in this category.

The same part of the company is also responsible for publishing PC ports of the PlayStation games such as Everybody’s Gone to the Rapture and Horizon: Zero Dawn. Before we may see new games from Sony for iOS devices, we should remember that Sony was heavily active in mobile gaming as it had a successful smartphone flagship Xperia Play. It also has PlayStation portable consoles and PS Vita game consoles. However, iOS users are able to play PS games on their iPad and iPhone via the Remote Play app and play the game over the network.

Apple iPhone and Gaming in Future

This would definitely bring more possibilities of entertainment for the users. As of now, Apple already offers hundreds of games through its gaming platform Apple Arcade. It is likely to add more titles in the future. Apple believes in offering high-quality to the users at an affordable price.

Apple is also looking forward to launching its VR/AR headset in the new future. The iPhone maker wants to bring revolution to the gaming industry just like it did in the smartphone industry. Recent rumors also suggest that iPhone 2021 may have a 120Hz display in order to render a seamless gaming experience. If this proves right, players will have an amazing gaming experience. Apple’s rivals have already embraced such high-end displays, and Apple won’t leg behind for sure.

Now Sony’s interest in offering games on iOS devices will surely be a huge next step. Earlier, Nintendo launched some of its major and popular franchises, such as Fire Emblem Heroes and Super Mario Run for iPhone, and this proved rights for them. Thus, it might be possible that Sony has got some inspiration from its rival and wants to find a new users’ market.

Battle of the Slots features: MegaWays vs. Jackpot King
Apple’s Next iPhone 13 To Release With 120Hz ProMotion Display
Comment