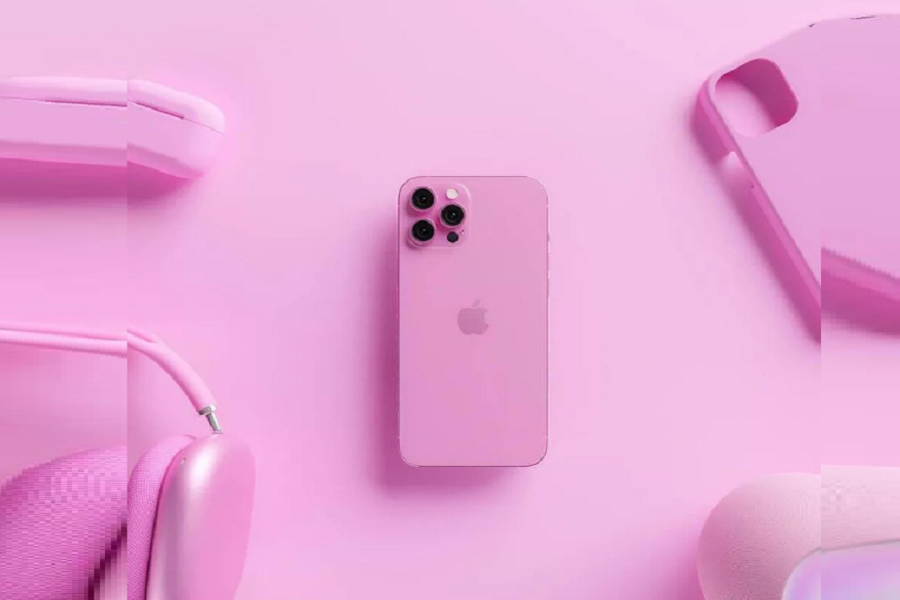 Apple is all set to launch its latest iPhone 13 and iPhone fans are interested and curious to know the details of Apple iPhone 13. We know you are also excited to know more about iPhone 13. The design and color rumors have been trending and it is the reason people are eagerly waiting for the launch of Apple iPhone 13. There is a rumor that Apple is about to launch the new iPhone 12 in pink color and some other interesting colors. There are some more colors which Apple is going to launch. In this article we will let you know the expected colors and design that Apple is planning to launch for iPhone 13.

Yes, you have read it correctly, there are rumors that Apple is planning to launch the iPhone in pink color. There are many experts who are saying that pink color is confirmed but we still do not have any official confirmation from Apple. In May Peng Phones, one of the most popular twitter handles for guessing features of Apple, posted that Rose Pink color is supposed to be launched for iPhone 13 Pro Max. Also, there are experts who are saying that the Rose Pink color will be launched for all the variants of iPhone 13. It is also rumored that apart from the mobile, Apple is planning to launch other accessories in pink color like – AirPods, Charger, AirPods Max and iPhone 13 Case.

The pink can be more fake news as it got viral on social media because one of the guys created a pink iPhone and posted it on twitter and it went viral which later on he cleared that he just made it for fun and personally do not have any confirmation on it. But again there are other experts who are saying Apple may launch pink color. But there are some colors which Apple is going to launch for sure and if you are planning to buy an iPhone 13 then you can start planning which one you want to buy in case pink is not launched. We have listed the other colors of iPhone 13 below.

Other Colors of Apple iPhone 13

Apple launches all of its models in black, white and red color. So it is expected that white, red and black colors are going to be launched for iPhone 13 as well. It is rumored that Apple is planning for matte black color this time and there are many people who are eagerly waiting for matte black color. Other rumors say that rose gold can also be the color for iPhone 13. So, we may see black, white, blue, red and rose gold and pink also for the upcoming iPhone 13 models.

We are not sure whether Apple is going to launch the iPhone 13 pink color. But there are many people who want Apple to launch it in pink color and they are continuously tweeting about it. You can follow our blog for latest updates on iPhone 13 and you can also let us know what do you think about the pink color of iPhone 13, whether Apple will launch it or not and if they launch it, would you be buying it for yourself?