Home » How To Use Picture in Picture on YouTube iOS? 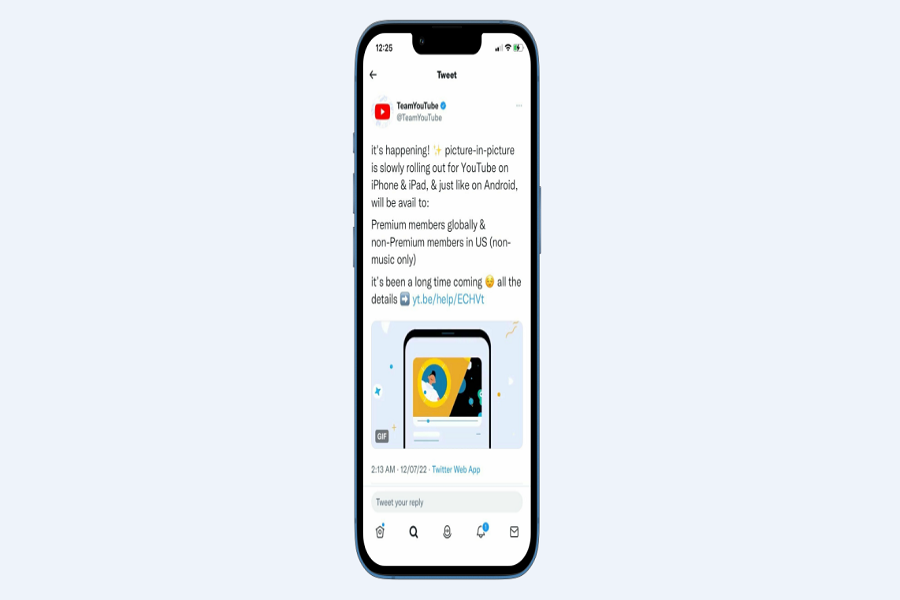 YouTube has finally begun rolling out picture-in-picture support for all iOS users in the United States, allowing iPhone and iPad users to shut the YouTube app while watching a video and continue seeing the content in a small pop-up window while doing other things on their devices. It was high time that YouTube rolled out this feature to its users. I admit not having the PiP feature for YouTube was annoying as you cannot scroll through other apps keeping the video open in the background. But now YouTube has finally looked into the matter and is giving us the iOS users what we have anticipated the most. Android already has this feature, and it was about time iOS users got the same.

What is Picture in Picture (PiP)?

PiP allows you to watch a compatible video in a tiny, minimized window. This floating window can also be resized and moved around according to the user’s preferences. The feature is useful since it allows viewers to watch a video while using other interactive applications. On iOS devices, several apps, like Netflix and Disney+Hotstar, already support PiP.

Is PiP available for iOS?

The picture-in-picture functionality is already accessible for iPhone and iPad devices running iOS and iPadOS 15 and higher, and it will be available in the coming days. This feature, which will be available for iOS 15 and iPadOS 15, allows users to watch YouTube videos in a mini moveable tab outside the app. If this feature is not enabled, the music will continue to play in the background without displaying a PiP window.

How To Use Picture in Picture on YouTube iOS?

“Locking the screen while watching in PiP will interrupt the video,” Google says, although you can continue using the lock screen media settings. In addition, the business claims it is working on enhancing these.

Global YouTube Premium members will be able to view videos on their iPhones and iPads in PiP mode, which allows them to surf other apps on their devices while watching the videos in a tiny, floating window. Non-Premium subscribers, on the other hand, will only be allowed to utilize the PiP mode for free in the United States and for non-music material. If you live in the United States and wish to listen to music in PiP mode, you’ll need to get a YouTube Premium membership. 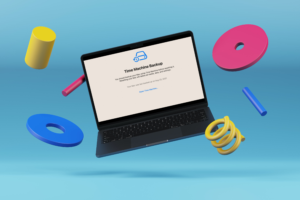 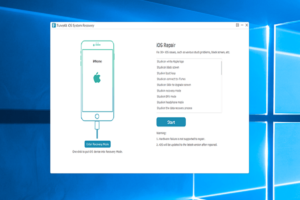 Does iOS 16 Drain your Battery?
How To Turn Off Call Barring iPhone Globe
Comment