Home » Now, Admins of WhatsApp Group Can Delete Any Messages: As Shown in the Latest iOS Beta Release 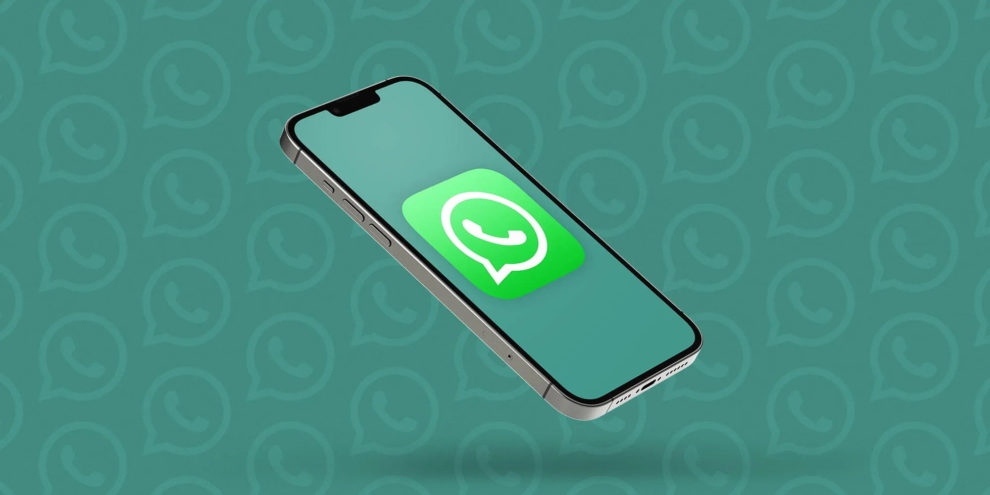 Recently, WhatsApp has been introducing new features continuously, and recently it has been adding many functions for moderation.

In WhatsApp, since most of the new applications launch new features for the iOS beta users first, a new group chat feature was seen in WhatsApp.

This new feature allows admins of the groups to delete messages sent by other group members.

WhatsApp has been working hard in recent updates, including the most recent beta, to improve the way its group chats work.

According to WABetaInfo’s most recent report, beta testers who have been given permission to “Delete as group admin” can now use the new “Delete for everyone” feature in the delete options to delete any chat message sent by other members. This feature is exclusively available to group admins for the purpose of moderation.

This is similar to what Telegram has offered for a few years. But unlike in Telegram, when an admin in WhatsApp deletes a message, other users will know about it.

The most recent beta release includes a number of new features, one of which is the capability to show status updates directly within the chat list.

Users of WhatsApp may upload videos and photos to the app in the chat list, and these will disappear after 24 hours. This feature is quite similar to WhatsApp Stories.

As is its traditional practice, WhatsApp has not disclosed when these newly added functions will become accessible to the general public.

In the most recent major update, WhatsApp users were given the option to change how their “Last Seen” status shows up for each individual contact and to leave a group without making a notification in the group.