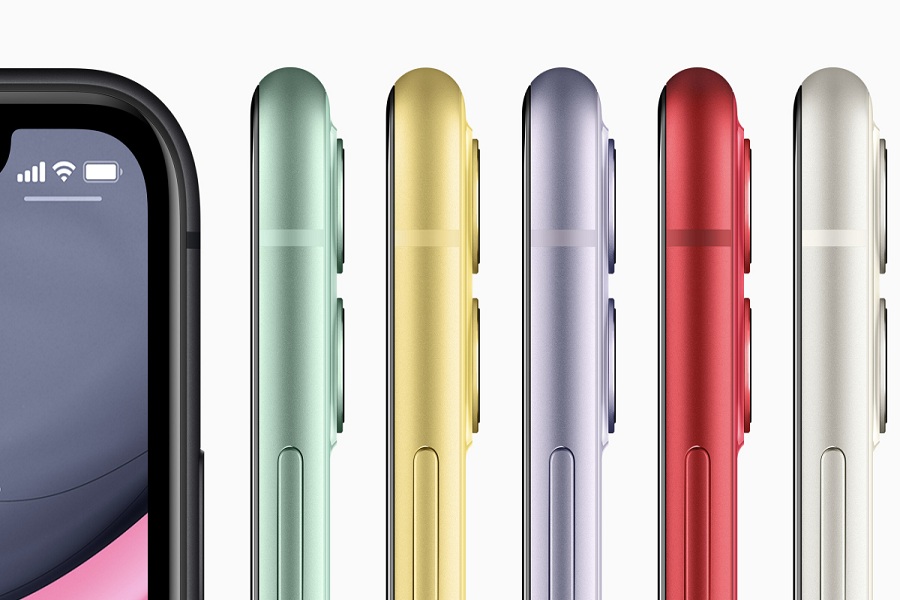 Since the September month has begun, people have been started asking and assuming about Apple’s next iPhone 12. On September 8th last week, Apple announced the special online event from 15 September, 2021.

Well, most of us are assuming that Apple would launch its next iPhone 12 at tomorrow’s event. But as the “Time Flies” invitation indicates that we will see the next Apple Watch Series 6 instead of iPhone 15 on September 15.

According to the popular leakers Jon Prosser, Apple has entered mass production this week so that there are the no chances of iPhone 12 at the “Time Flies” event tomorrow.

He also said that the Apple is working on its next iOS 14 update and he claims that iOS 14.1 won’t be ready for public use until the 9th October. So we can expect the iPhone 12 models release with the iOS 14.1 as Jon stated that the minimum version of iOS 14 the iPhone models would support iOS 14.1.

Talking about the tomorrow’s Time Flies event, Apple will announce the Apple Watch model, Apple Watch Series 6, and AirTag on September 15. Also, most leakers are also expecting the new iPad Air 4 and iPad 8 as well at the event. But we won’t see any iPhone or AirPods Studio at the Time Flies event.

Let’s wait for the next Apple event and see what Apple is cooking for tomorrow. Stay tuned for more Apple news and update!