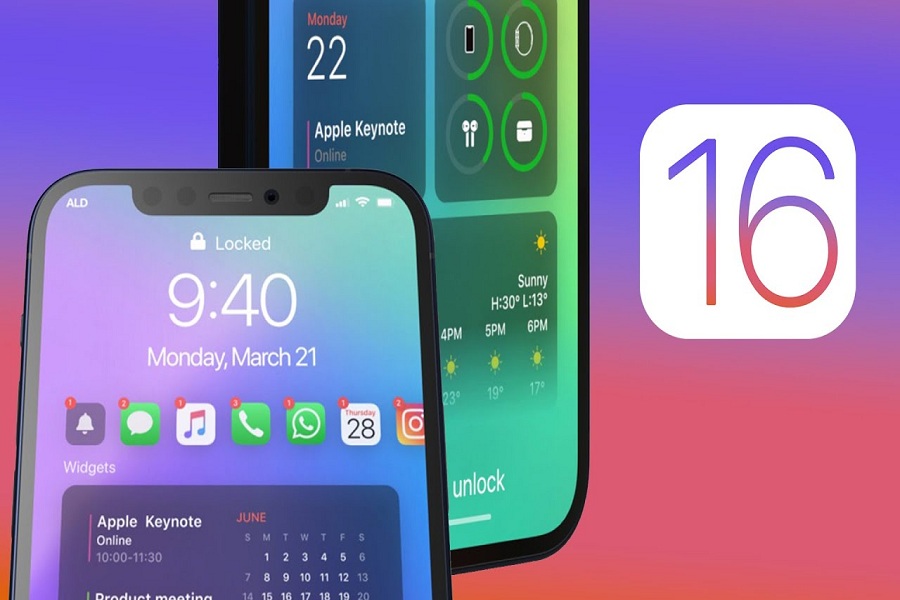 Are you waiting for iOS update 16? Well, in that case, you are not alone as a majority of Apple lovers eagerly want to use the new interface. While it is expected that Apple might roll out the new iOS in June 2022 at the WWDC event, the public release will be released later on. Curious to know more about this iOS update? Keep on scrolling the page to find exactly what users want from iOS 16.

On June 6, 2022, Apple is speculated to unveil iOS 16. A beta release for developers is usually accessible that day or later that week. A few weeks later, in late June or early July, the first public beta will get released.

The public launch is always in the fall, generally in September to coincide with the release of a new iPhone. In the weeks and months following, additional point releases (iOS 16.1, iOS 16.2, and so on) containing bug fixes and new features are expected to come out.

What are users want from the iOS 16 update?

While iOS 16 will be launched with plenty of new and advanced features to ease the users, let’s find out what people exactly want them to offer.

They will surely be interested in seeing the multitasking functionality in the iOS 16 concept film and several of the expected widget improvements. But we hope changes with iOS 16, and until further details about the software update’s features emerge, we’re glad to give our suggestions for adjustments Apple could make.

Apple knows we spend a lot of time on the built-in chat app, so they include Messages improvements in every iOS update. The users are hoping for additional tools for browsing current chats in iOS 16.

Also, they would like to see the Messages search box become a little more advanced, with the feature to insert filters and fine-tune searches to make it easier to identify relevant texts.

The users want to see iOS 16 continue the trend of iOS and Android adapting each other’s best features. Android, in particular, features a Clear All button that makes closing all of your open apps a breeze. With that feature added to iOS, the days of swiping upon an infinite list of apps on your iPhone are over.

Apple already includes some useful photo-editing tools in Photos, and we enjoyed iOS 15’s upgraded Memories function. The users would want to see some enhancements to iOS 16 inspired by Android.

The Pixel 6, for example, has a Magic Eraser feature that lets you eliminate undesired persons and objects from photos. Given its AI competence, we believe Apple could implement something comparable without much hassle.

Take a look at the new Apple game Maps for iOS 15. We believe News is next in line for an update. The app just does not look as well on the iPhone’s screen, and users are believing that Apple might present content in more appealing ways.

Similarly, while Shortcuts is an addition to the iPhone, the interface isn’t exactly user-friendly when designing your automation and shortcuts. People would be more likely to use this helpful program if it had better-designed tools.

The public version of iOS 16 would most likely get released in the fall, along with the iPhone 14 and iPhone 14 Pro; but the beta is expected to release at WWDC June 2022 event. Get ready for the new interface and iOS 16 is surely going to give something extraordinary this time. For more such updates, you can stay in touch with us.

How to Take a Photo of the Moon with iPhone
Can I Download Picasso app for iOS?
Comment