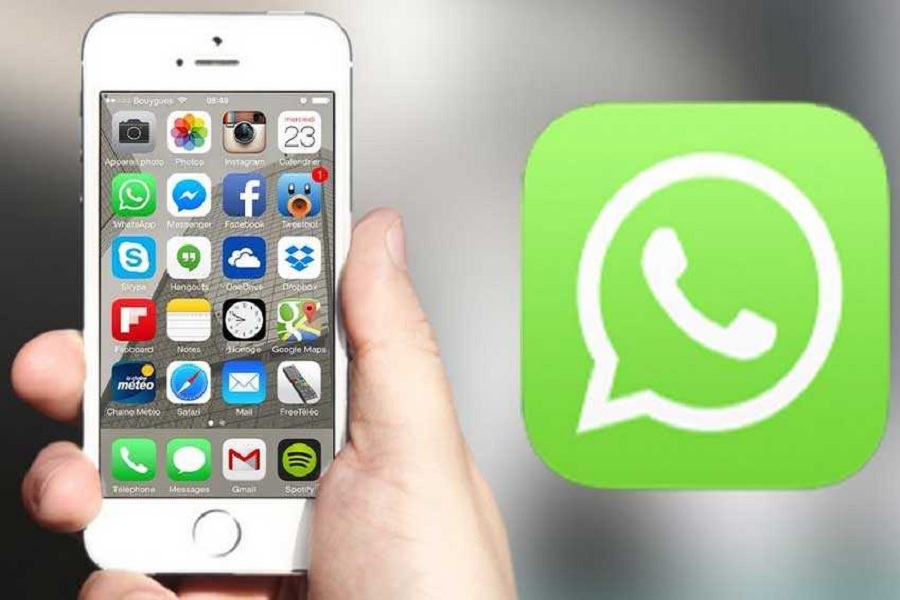 If you are an iOS user and often test some apps in a beta form, then you would be glad to know that WhatsApp has landed the new beta for only iOS users with some new and reliable features. So now, you can use your iPhone with WhatsApp is a better manner. But the question is, what’s new on the latest WhatsApp iOS beta?

So let’s know what the new features of the new WhatsApp Beta for iOS are. The WABetalnfo claims that the new beta version of WhatsApp included the new contact shortcuts to iPhone’s share menu. Also, one more exciting thing added by the most popular messaging app is bringing the redesigned menu to emulate the one seen on the iOS 13.

Earlier, the WhatsApp beta’s new redesigned feature was not running correctly on the iOS 12 and earlier OS. They only used the iOS 13 APIs to include this new feature to the iOS devices. But now, with the new WhatsApp beta v2.20.70.19, they make it to all the iOS updates.

As discussed above, many people are having issues with the contact sharing feature; don’t worry about that as the tech giant is now working on it to fix it with the upcoming update.

iPhone 12 Leaks Hinted To Have Magnetic Connector, LiDAR Sensor Layout, and more
Every watchOS 7 Feature You Should Know About Before The Launch
Comment