Home » New Things In iOS 16 You Should Try Now 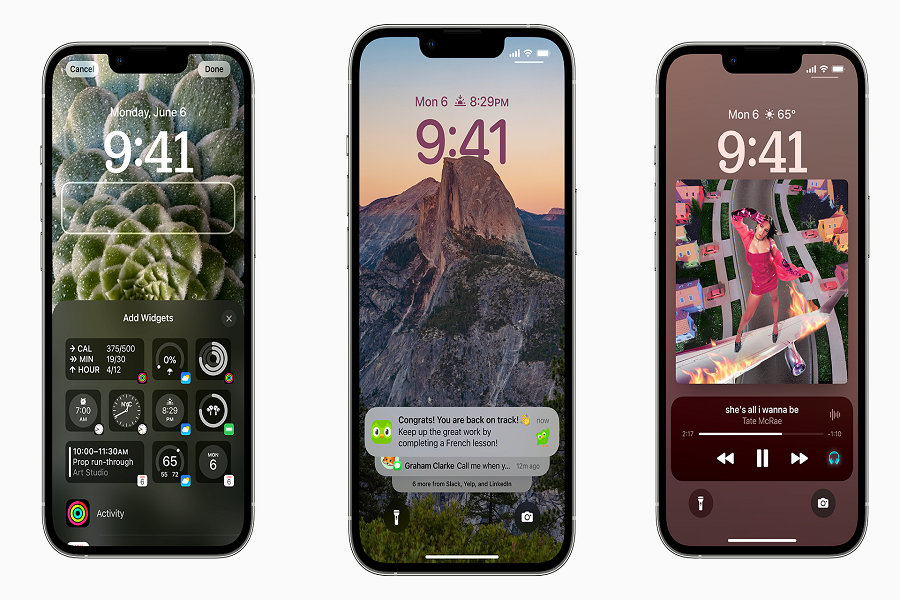 iOS 16 is now available, and it includes several innovative features that I’m sure you’ve heard about. the excitement surrounding those features, particularly the new lock screen customization, editing, unlimited SMS messages, and the fancy cut out tool However, your knowledge of these is merely the top of the iceberg. It only scratches the surface of what iOS 16 is capable of. With this version, iOS 16 received a slew of previously unknown gems. IOS 16 works nicely with all phones starting with the iPhone 8 series. Apple just released iOS 16.0.2, which addressed several difficulties that arose with the iOS 16 upgrade.

While not as visually appealing as the ability to copy text from a movie with Live Text or experimenting with the new Memojis iOS 16 capabilities, there are additional additions that should improve the overall iPhone experience. They’re certainly worth investigating now that iOS 16 is ready for download and installation on your iPhone.

That’s it, folks! These are some amazing features of ios 16 that need appreciation and are worth knowing for. Let us know in the comment section down below which features are your favorite and what other changes are you expecting.

Until next time, with another topic. Till then, Toodles,

How to unlock an iPhone without a passcode or Face ID?
How to use Passkey iOS 16 on iPhone
Comment