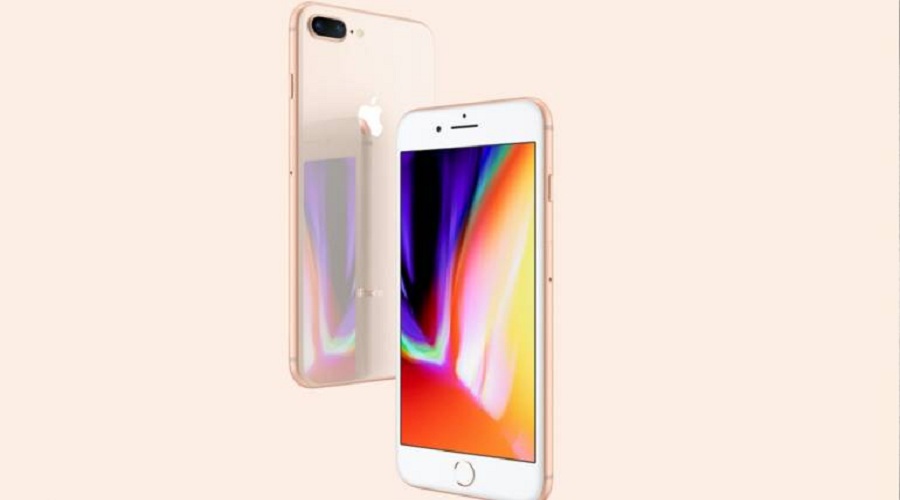 Apple’s iPhone SE was a huge success and people are waiting for its successor iPhone SE 2 since 2017. We covered most of the rumors and reports of analysts about iPhone SE 2 in the 2H19 but then some more new reports suggested that the new affordable iPhone will be called iPhone XE or most probably iPhone 9. iPhone 9 could be the name Apple might go for in 2021 according to the well-known analysts. Now some new iPhone 9 design has been leaked and it reveals how iPhone 9 may look like.

According to Kuo’s reports, Apple is planning to launch the new iPhone 9 model in the first quarter of this year. We told a few days ago that Apple may launch two iPhone 9 models i.e. one in March and another in September. Both iPhones will have different screen sizes and external designs.

It is speculated that iPhone SE 2 or iPhone 9 will adapt the body design of the iPhone 8 but with the latest and powerful internal hardware and software. SlashLeaks shared design details of the iPhone 9 on its Twitter handle as well as the website. According to SlashLeaks, iPhone SE 2 (iPhone 9) will have 12-megapixel single-lens camera just like iPhone 8. It could be the same 12 MP camera that is packed in iPhone 11 right now. So till the first half of 2021, we will have iPhone 9 with a single camera, iPhone 11 with dual camera and iPhone 11 Pro and Pro Max with a triple camera on the rear.

Another significant revelation of the iPhone 9 design is that it will feature 4.7-inch size IPS LCD Retina display with Touch ID. To reduce the cost of the phone Apple may rely on Touch ID instead of Face ID. It will be powered by Apple’s latest A13 Bionic Chip with iOS 13. The reason behind the huge popularity of the iPhone SE was its budget-friendly price and a smaller screen and Apple will try to revive the magic with the smaller display size and affordable price.

Apple doesn’t have any affordable iPhone in the market to cover the mid-range smartphone market and with iPhone SE used to cover that market. iPhone XR is the only latest cheapest phone from Apple right now. With iPhone SE 2 or iPhone 9, Apple is planning to regain its place.

The launch date of the iPhone 9 is not revealed yet but it is expected to be showcased at the March event or before Apple WWDC 2021 for sure. The price of the iPhone 9 will be affordable at around $399. As we said earlier that the main purpose behind iPhone 9 or iPhone SE 2 is to offer a budget-friendly smartphone so the rate shall definitely be low.

A total of six iPhone models are expected in 2021. Among them, four 5G iPhone 12 and two iPhone SE 2 models are included. So, if you are planning to upgrade your iPhone but if you are looking for a cheaper option then we suggest you wait till the announcement of the iPhone 9 in the first quarter anytime.

Should I Wait for iPhone SE 2? Here’s The Answer
Apple Rival Samsung Copied One Major iPhone Design At CES 2021
Comment