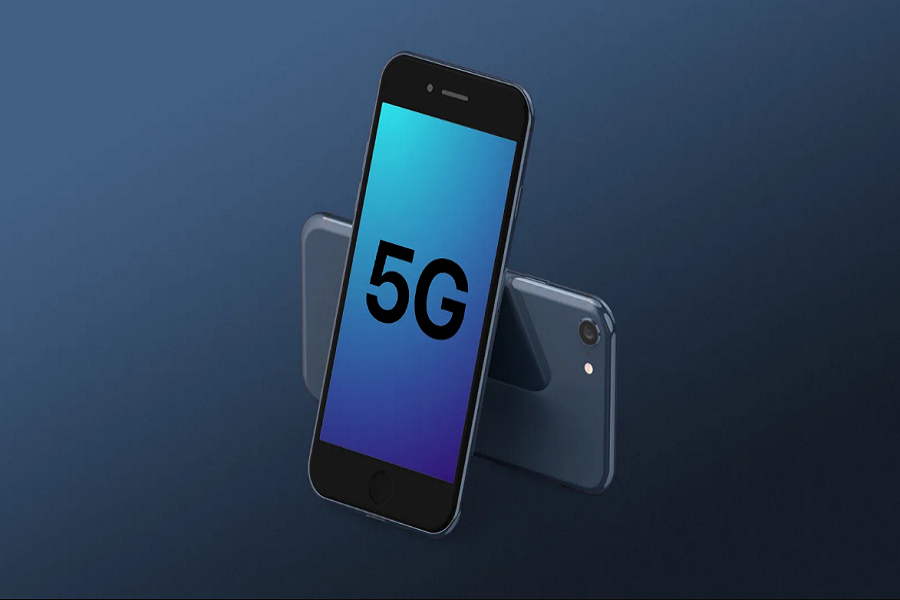 The much-awaited iPhone SE 2022 is finally launched today in the Apple “Peak Performance” event. This “affordable” 5G iPhone has stepped up the game by featuring Apple’s flagship chipset and excellent network.

While 5G is the key selling point of this phone, adding this feature might have certain downsides too. The 5G modem of this device is expected to be the single most expensive component in the phone, making the device just a marketing piece rather than mandatory.

Want to know more about iPhone SE 2022 features? Keep reading and see what you can expect from this “affordable” 5G Apple iPhone.

The new iPhone SE is predicted to be unveiled on March 8 during Apple’s Spring event, according to reports. Since the event is hosted today, it is likely that we should hear from Apple soon.

This new-age smartphone will cost $300, according to expert John Donovan (roughly Rs 22,000). For a device that rivals in the medium smartphone sector, a value of $99 is astronomical. Even if the speculated value is correct, the iPhone SE 3 would cost roughly Rs 30,000 in India. The price includes customs fees and GST.

Wondering about what you can get in iPhone SE 2022? Read to take a walk through the key features and specifications here.

It will include a 4.7-inch Display screen with generous gaps and a Fingerprint Sensor Keypad, making it Apple’s most up-to-date iPhone. Face ID is available on all other iPhones, and there are speculations that it will get added in future versions of the reduced iPhone, but it isn’t available right now.

The rear will be glass to aid wireless charging, but it will lack MagSafe functionality. Like previous iPhone SE versions, the new iPhone SE will be water and dust resistant to IP67 standards. Due to the lack of design updates, we don’t expect any gains in battery life. Hence battery life will likely remain unchanged.

Despite the lack of a larger display, display analyst Ross Young speculated that the iPhone SE could get dubbed the ” iPhone SE Plus.” That appears doubtful given that the “Plus” moniker has traditionally suggested a larger screen size.

The key specification of the new iPhone SE will be its 5G networking, with Apple providing 5G capabilities to a far more affordable iPhone. Apple’s cheapest 5G iPhone is currently the $599 iPhone 12 mini, but if sources are correct, the iPhone SE will be significantly less expensive.

According to Apple expert Ming-Chi Kuo, it will be the most economical 5G iPhone accessible, with connectivity rates comparable to Apple’s iPhone 13 and 13 Pro versions. It’s worth mentioning that the fastest mmWave 5G speeds on the iPhone 13 variants get restricted to the United States, and this is likely to remain the same with the iPhone SE if it supports mmWave rates.

The current iPhone SE features an A13 Bionic chip, with a newer, faster chip in the 2022 edition. Apple may choose the A15 chip, which would bring it on par with the iPhone 13 models. However, the A14 has also to get rumored.

When the 2020 iPhone SE got unveiled, it came with the same A13 processor used in the iPhone 11 models the year before, so we could see the same thing in 2022 with the new iPhone SE using the A15.

The storage capacity gets projected to start at 64GB, with 128 and 256GB choices available for a higher price.

The latest iPhone SE has a battery life of 13 hours when watching films, eight hours when viewing videos, and 40 hours when listening to music. It also has rapid charging capabilities, allowing it to power to 50% in 30 minutes when using an 18W power adapter or above.

The iPhone SE gets anticipated to get an upgrade to its camera, possibly adopting the iPhone 13’s new Wide-Angle camera. We don’t have any information at this moment. However, camera upgrades are in the works. The new iPhone SE has a 7-megapixel front-facing camera and a 12-megapixel back camera with a single lens.

That’s it for now!! Apple is experimenting with a new edition of its most affordable iPhone, the iPhone SE, which may get released in weeks. While it isn’t the best exciting upgrade, there seem to be several enhancements that will be ideal for the iPhone SE’s price bracket.