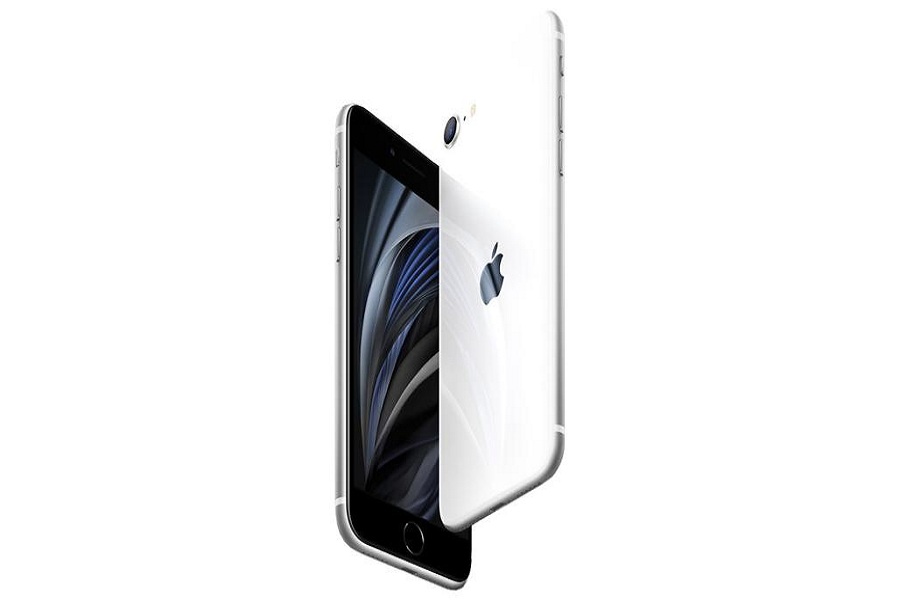 It’s been four years since the first ‘Special Edition’ (SE) of the iPhone made its debut, Apple has once again introduced the SE model and shaken up the market with a low price and budget-friendly iPhone. The iPhone SE 2021 is a very good device, but it’s far away from perfect. iPhone SE 2021 owners have recently reported many problems which they are dealing with. Let us talk about some of the biggest problems of iPhone SE 2021.

Talking About The Features

Problems faced by the Users of iPhone SE 2021

iPhone SE 2021 users are continuously reporting problems with the latest version of iOS, which is iOS 13. The biggest problem reported is severe battery drain, network connectivity issues with lags and many other performance issues. Here are some of the problems:

There are a lot of complaints about severe battery drain where the device barely holds the charge. The new iPhone device is pretty average for battery life. Charging phones again and again, is something people really don’t like these days. So you should be ready to charge the phone again and again if you are planning to buy it.

Also the new device has some Wi-Fi connectivity, Bluetooth connectivity issues in it. While connecting the device through wi-fi or bluetooth, users are having a tough time.

Users have also reported about the abnormal amount of UI lags when they are trying to open any folder or app. These days everyone wants their mobile phone to run very smoothly, any type of lags or delay in opening apps or folders is totally annoying.

And while browsing the home screen, some random reboots are taking place. Unusual reboots is something we hate. Suppose you are on an important call and suddenly your device reboots, obviously you won’t like it.

Apple has put a lot of effort into marketing that the iPhone SE has the same power as the iPhone 11 because of the A13 processor. The iPhone SE comes with the A13 chip, but that doesn’t mean that you are going to get the same performance as iPhone 11. So, before you purchase the all new iPhone SE, you should consider the pros and cons of it.