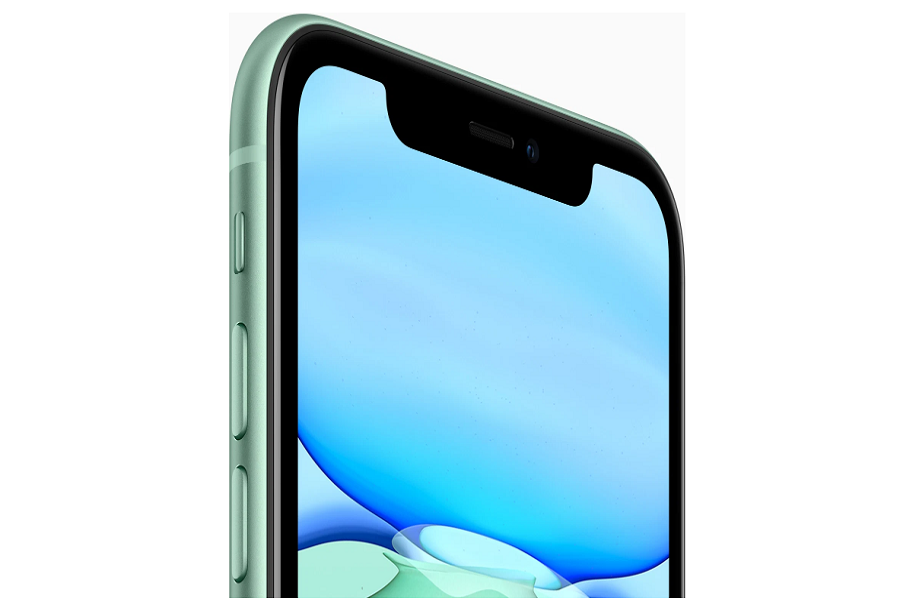 From the last few days, some new leakers of Twitter are claiming a lot about the upcoming iPhone 12. We talked about the iPhone 12 price, battery life, and storage capacity shared by @komiya_kj. One @Anonymous981834 claimed on Twitter about Apple’s event in August to reveal new iMac, AirPods Studio, and new HomePods.

Until now, most of this information is shared by some random leaker on Twitter. But today, the reliable Apple leaker Jon Prosser has shared something exciting and exclusive about the iPhone 12. Yes, we have something from the most trustworthy leaders. According to Jon Prosser, Apple is planning to release its iPhone 12 and new iPads in October.

From the last couple of weeks, we haven’t seen him on its social media platform. But now Jon is again back with a lot of exclusive leaks about Apple’s upcoming events. So as we discussed earlier that Apple could unveil its next iPhone 2021 in the Apple Special Event in October. And now the leak from the Jon Prosser also intending to Apple is holding an event in October.

Earlier, several leaks suggested that Apple have an event in September, October, and even November. But it seems like Apple had finally decided the date and that would be in October if we agree with Jon.

According to the rumors and leaks of iPhone 2021, we can expect a total of four iPhone models this year like below:

Alongside these iPhones, there would be new iPads in 12.9” mini-LED iPad Pro, iPad mini 6, and iPad 8th Generation. Furthermore, the leaks are also suggesting that iPhone 12 models will come with a low 10% battery life compared to previous iPhone 11 models. Also, the device’s price would be higher as two iPhone 2021 models to have 5G technologies.

The great thing is Jon earlier in March said that same statement as he claimed that iPhone 12 to expect in October or November. He also added that “prototyping for iPhone 12 isn’t done yet. It requires execs from Apple travel to China and due to travel bans, they haven’t been able to finalize. Though supply chain improving the iPhone 12 will still likely be delayed. “

The great thing is another Twitter leaker Komiyo already gave us the exclusive information about the release of the next iPhone 12 and Apple Watch Series 6 & iPad 8th gen. From the release to shipment, he twitted everything about the upcoming iPhone 2021.