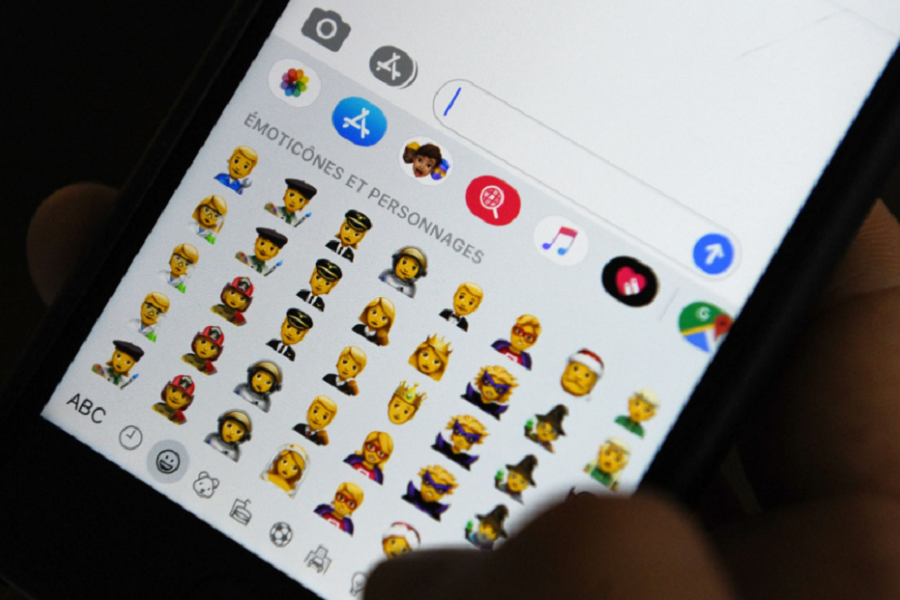 With its 16 already out in public and with the recent download of the iOS 16.0.2 update version, many people are asking if iOS 16 includes a new set of emojis or not. Every year with the new update we tend to get new emojis as well. It is currently the period where people are more accustomed to using emojis to express their feelings, and it is kinda fun to do so. Apple clearly understood the assignment of giving people what they want by including new emojis which are more expressive.

The new iOS 15 emojis provide a slew of fresh and exciting ways to express yourself, including seven brand-new smiling face emojis—the most since iOS 11.1 in 2017—a melting face, a glittery disco ball, and a multi-racial, customizable handshake emoji.IOS 15 emojis surely came with a bang. So let us now see all the predictable emojis that we can expect from the iOS 16 software update.

Below is the list of some emojis that are expected to be seen with the iOS 16 update, or if not on iOS 16 then maybe with newer and updated versions of iOS 16. These emojis were revealed by Apple ahead of World Emoji Day on 17th July 2022, while the beta versions of iOS 16 were in play in the hands of developers.

That’s it, folks! Hope you are enjoying using the new emojis that you are currently getting with iOS 16. Let us know your thoughts regarding these emojis, and also bring it to our notice if there are any other new emojis that you have noticed, and which emojis is your all- time favorite emoji through the comment box down below.

Until next time, with another topic. Till then, Toodles