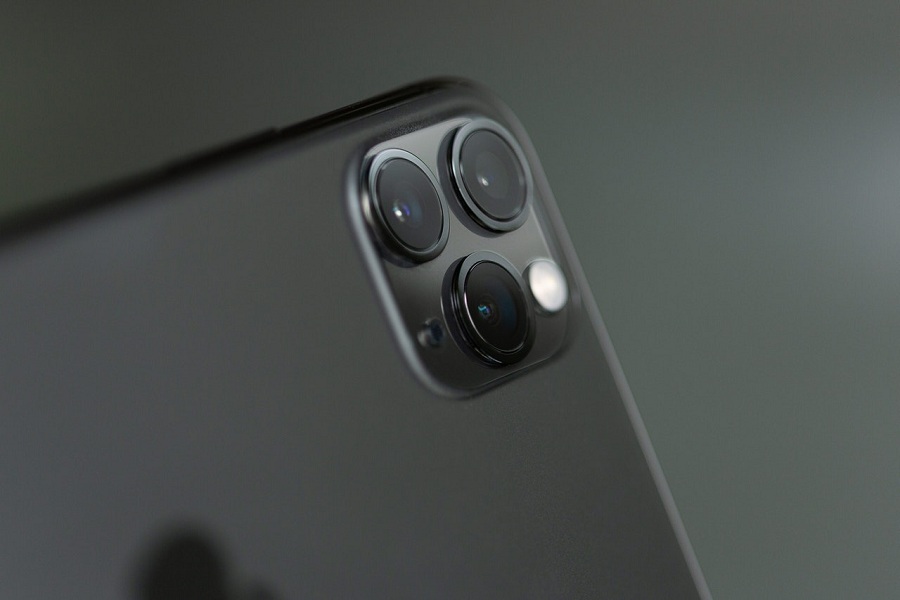 Apple is likely to introduce next-generation iPhone models in September, which will enter the race as the iPhone 13. However, many believe it would be presented as iPhone 12s, but iPhone 13 is confirmed by reputable tech analysts. As of now, several rumors and leaks have made their way to the news. They show various iPhone 13 features and functions. Now new details regarding the storage options and the launch have made headlines recently in the tech world.

Well-known tech analyst from Wedbush, Daniel Ives, has stated in a new letter to investors that with iPhone 13, Apple will offer a terabyte storage option for the first time. This variant will be available only for the Pro models. His note said

“Our most recent reviews of the supply chain in Asia for the second half of the year showed that between 130 million to 150 million iPhones were built. The iPhone 13 appears to represent 35% -45% of the iPhone builds in Q3, this positive outlook gives us more confidence that the launch timing for 2021 will be “normal.” In terms of timing, we believe the iPhone 13 launch is scheduled for the third week of September.”

Recently, Taiwan research firm TrendForce also claimed that Apple would unveil the iPhone 13 in September. This is an unsaid fact that Apple will host its event in the next month, but the date has not been finalized yet. According to the past events of Apple, the most anticipated dates are September 7th, September 14th, or September 21st. Since Apple usually takes the

The possible upgrade to a TB storage option could be the result of a new camera update. Daniel had claimed in March about Apple adding a TB storage variant in the next-generation iPhone models, and now he has repeated this statement. It was previously claimed several times that the Pro models will from now on be available in the storage options 256 GB, 512 GB, and 1 TB. Because Apple supposedly larger camera upgrades are intended in the Pro models, including a video version of the portrait mode, the offer of more onboard storage would be a logical addition. Apple is likely to call it ‘Cinematic Video.’

Plus, an option for recording in a higher quality ProRes video format is also planned. ProRes videos are intended for professional video editors and will result in large file sizes with both HD and 4K resolution options. Accordingly, the devices should be of particular interest to professional users, according to another esteemed analyst Mark Gurman.

It is also said that iPhone 13 high-end models or iPhone 13 Pro variants will include an enhanced Ultra-Wide lens. Thus, Apple is likely to upgrade to a 6-element lens from a 5-element lens with autofocus as well. This addition would be an update to the fixed focal length Ultra-Wide camera in iPhone models of the last year.

The latest report from Ives has also assured that all iPhone 13 variants will have LiDAR sensors. This will allow users to have enhanced AR experiences and upgraded autofocus in low-light locations. 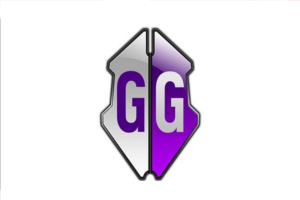