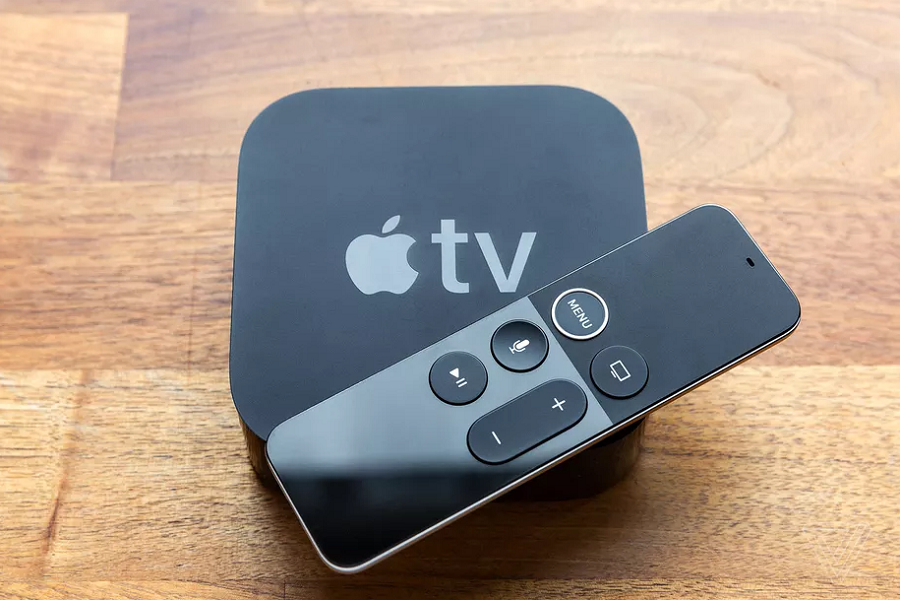 Apple’s biggest hardware event is just a week away, and we heard a lot about iPhone 2019, Watch Series. Now, the exclusive reports are claiming that Apple could also bring the new Apple TV at the Apple’s annual September event at Steve Jobs Theater, where the company expected to reveal new iPhone and Apple Watch models.
Yes, you heard it right! So, if you got tired of Apple’s 2017 TV model and wish to upgrade the device, then we are glad to tell you that the new Apple TV model is going to unveil within a week with the new A12 chip.
According to the MacRumors report, the new Apple TV showed up in the internal build of the latest iOS 13 update. Also, one tweet from @never_released shared the codename of Apple hardware (AppleTV11,1 or J305AP) and claimed that Apple would release the new Apple TV model with the most advanced A12 chip. Still, there is no clearance that the which chip it will be (A12 Bionic used by the iPhone XS, XS Max, and XR, or the A12X Bionic used by the latest iPad Pros)
The current Apple TV 4K model is running A10X Fusion system on the chip which was released on iPad Pro model 10.5-inch and 12.9-inch iPad Pro in 2017. So, it has been a couple of years, and now people are expecting more from the company.
Well, we are sure the Apple Arcade gaming and Apple TV Plus is going to release; hence, we can expect that Apple may use its fastest A12 chip on its new Apple TV. But we are not sure about A12 or A12X chip.
We also have a record which indicates that Apple could release new Apple TV this year as they previously released a revised third-generation Apple TV in March 2013, the fourth-generation Apple TV on September 2015, and the Apple TV 4K in September 2017.
Another tweet from the CoinX in the Steve Jobs style also hinted the new Apple TV as they tweeted “one more thing”. CoinX is one of the most popular leakers who has already revealed a lot about iPhone XS, iPhone XS Max, and iPhone XR last year and also predicted the removal of the headphone jack on 2018 iPad Pro models. He is also claiming that one of the iPhones will be called “Pro”.
Talking much about new Apple TV, we will also see the integration of Apple TV Plus which will cost you $9.99 per month and also the Apple’s game subscription service-Apple Arcade rumoured to cost $4.99 per month. Still, there is no news about the price of the new Apple TV as many people have been asking for the affordable Apple TV.
Well, we are expecting the new Apple TV next week at Apple’s September Event. But, if Apple couple reveals it, then we can expect it on the October event where Apple’s primary goal will be the launch of Apple TV Plus.