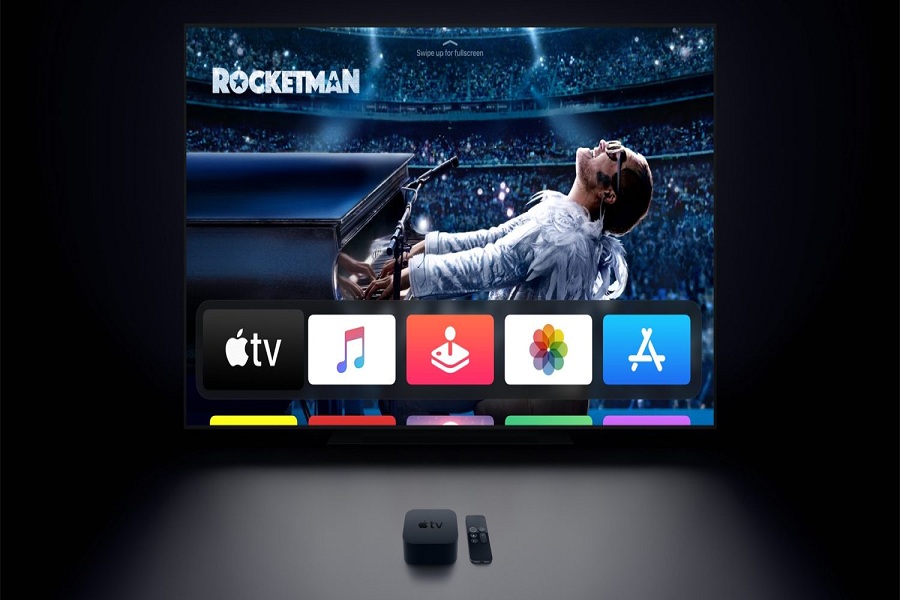 Wondering about getting a new 4K TV? If so, then we suggest you wait for a little as Apple might be working on to launch the new Apple TV models soon. Yes, the next Apple TV 4K model is coming soon, according to the 9to5Mac website.

The new tvOS 13.4 beta code revealed the new Apple TV with the codename “T1125,” while the current models’ name is “J105a,” and the HD model is “J42d”. So the starting model name “T” suggested the internal model and prototype that is not fully developed.

Talking about the new features of upcoming Apple TV 4K, the newly released tvOS 13.4 suggested that the hardware of the device will be based on the arm64e architecture that has been used in A12 and A13 Bionic chips. Well, the current model of Apple TV is using the A10X fusion, which is now one of the most powerful streaming devices right now, so the A12 and A13 Bionic would significantly upgrade. But the maximum resolution support will be the remaining 4K with HDR support and also has HDMI 2.1 input.

The previous model of Apple TV released in September 2017, so it’s been a long time since we haven’t seen the new model. After the release of Apple Arcade, users are expecting the most influential Apple TV model now so they can experience the gaming in a better way.

Are you excited about the possibility of a new Apple TV? What do you expect for the next-gen Apple TV? Let us know in the comments below.