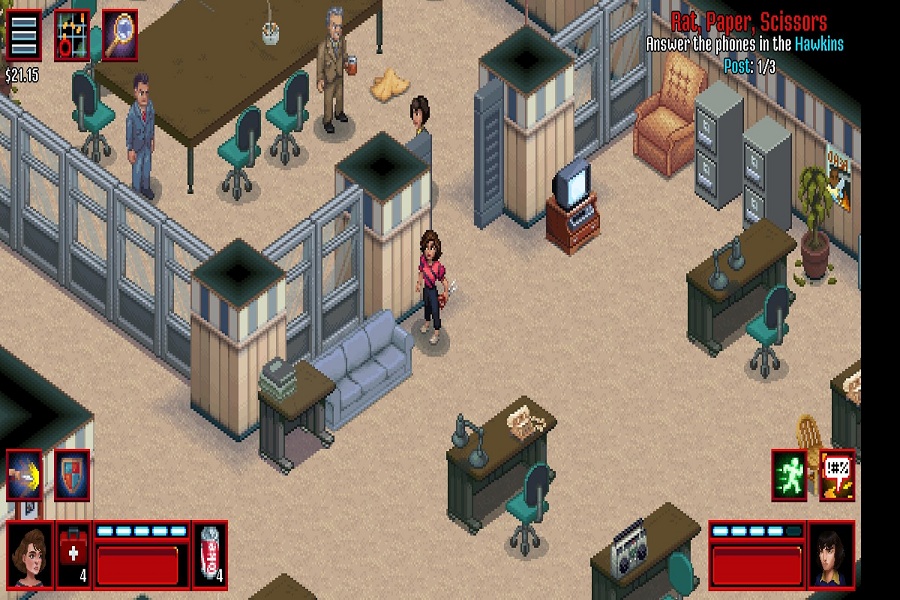 There is no doubt that Netflix is the most popular streaming service in the world right now. The OTT platform has touched a new height in the last couple of years. Also, huge companies are also landing multiple gaming platforms. Therefore, Netflix also jumped into the gaming world and released the Netflix Games for iOS.

The streaming giant already released Netflix games for Android last week. And now, after a week, the company has finally landed Netflix Games iOS for iPhone and iPad users.

Before making it official for everyone, the company tested Netflix Games as a beta a few months back and released it for Android last week and then for iOS this week.

How To Get Netflix Game iOS Access on iPhone

How To Play Netflix Games On iOS Without Subscription

How To Play Netflix Games On iPhone

Can I Play Netflix Game Multiplayer?

Currently, there is no option in any apps to play Netflix games with multiple players. Even users should play games online. We can expect more games in future with multiplayer support.

Did you try Netflix games on iPhone or iPad? Was it fun? Which series based games do you wish to see in future? Please drop your feedback in the comment box.

Is There A Free Fax App For iPhone?
Is There Any Novelah iOS App for iPhone users?
Comment