Home » How To Fix “Move to iOS Not Working for WhatsApp”? 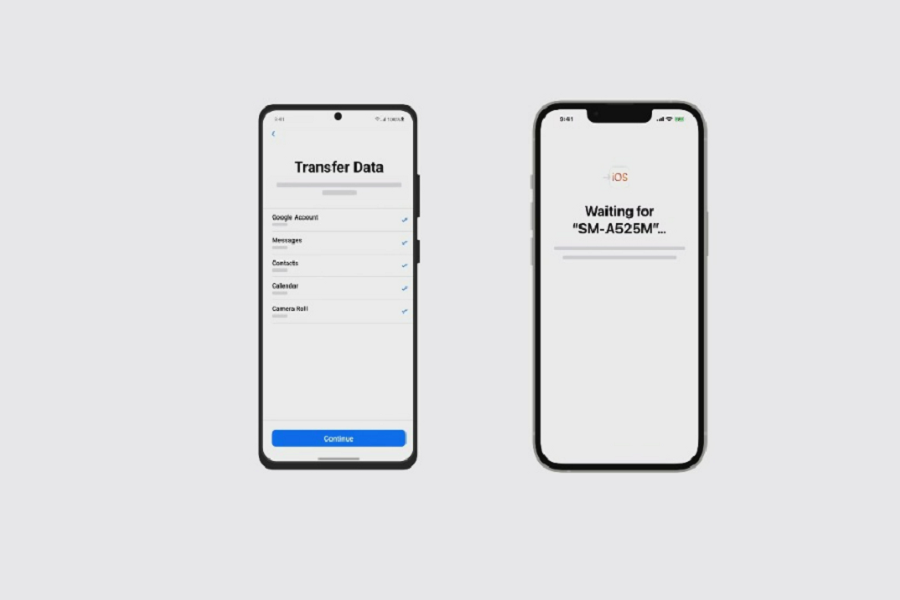 Have you been a dedicated Android user so far and plan on switching to an iOS device? If yes, you are in luck because Apple has introduced their Move to iOS app that allows you to transfer all your existing data from your Android device to your iOS device.

What’s great about this app is its accessibility. You can easily navigate through the process in no time at all. But, what happens when you are trying to shift your WhatsApp data from your Android to your iOS device?

Is it stuck? Is the Move to iOS app showing runtime errors when you are using it to transfer data from WhatsApp? Be assured that the issue is fairly normal and can be fixed. We will discuss more on that in this article.

Is it Possible to Transfer WhatsApp Data from Android to iOS using Move to iOS?

The Move to iOS is a pretty new upgrade that Apple has introduced for their new iOS users who are switching from Android.

Once the process is done, a “transfer complete” message pops up on the screen.

Why is the Move to iOS Option Showing Error for WhatsApp?

There could be multiple reasons why the “Move to iOS” app isn’t performing as it should for the WhatsApp data. Ideally, what we’d recommend you do is check the list of factors mentioned.

Some of the reasons why the app isn’t functional are:

If any of these factors are prevalent, it will affect the transfer process and show the runtime error you are noticing while trying to update your iOS device.

How to Fix if Move to iOS isn’t functioning properly?

Now that you have an idea why your Move to iOS feature is malfunctioning, let us move on to the next step in the process. How can you fix it?

Ideally, the steps are very simple. There’s not much you have to do.

Following are some of the quick fixes that work:

If you notice the Move to iOS feature stuck while you are trying to update your WhatsApp data, the easiest fix is to restart both the Android and iOS devices.

Sometimes, the issue tends to be with the software glitch. It could also be a bug issue with the operating system. What you can do in that case is follow the steps to restart both the Android and the iOS devices and restart the process from scratch.

If the issue persists, it is likely something to do with the process or your phones aren’t compatible with the new feature.

Not many users realize this but network interception is another reason why your WhatsApp Data transfer isn’t happening smoothly using the Move to iOS feature.

What you can do to avoid that is turn on the Airplane Mode. This will cut out the network interruptions and allow the process to happen smoothly.

If you have a lot of background applications running, that is another reason why you might be experiencing issues with the WhatsApp Data transfer. What you can do in that case is remove all those background apps on both Android and iOS devices and start the process from scratch.

Also, this particular trick will come in handy if you are connected to a VPN. So, try this one out as well.

In case none of the above tricks are working for you, the last resort is to look for another PC-based or mobile-based data transfer app that will help you transfer your WhatsApp data from the Android to the iOS device. It can be a little complicated. But, it is worth all the hassle. The only thing you need to do is ensure you are using reliable third-party apps.

TagsMove to iOS Not Working for WhatsApp