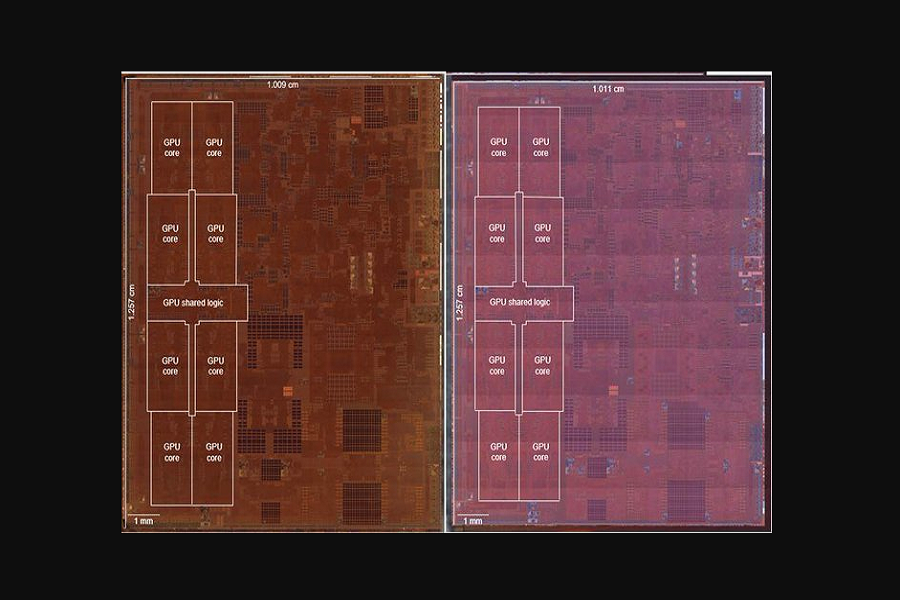 This time, the buzz is not about the most anticipated iPhone SE 2 or iPhone 9, the latest news is roaming everywhere about the 2021 iPad Pro. According to Ottawa’s TechInsights, its microscopic teardown of Apple’s 2021 iPad Pro has confirmed the A12Z Bionic chip is just an A12X, the former’s predecessor.

Yes, you heard it right! Earlier it was a rumour, but now we have the confirmation about it. Yes, the TechInsights wrote today that, “Our analysis confirms #Apple #A12Z GPU chip found inside #iPadPro (model A2068) is the same as A12X predecessor,” and they will also give more detail about the product to its subscriber.

Here’s the confirm Tweet from the TechInsights you can check now:

Our analysis confirms #Apple #A12Z GPU chip found inside #iPadPro (model A2068) is the same as A12X predecessor. A report of our findings is underway & will be available as part of TechInsights' #Logic Subscription. Learn more here https://t.co/WWQqlPorNF pic.twitter.com/RsQEADpZsc

So there was no more statement or announcement about the CPU performance, but there is a difference: the A12Z features an 8-core GPU, while the A12X has a 7-core GPU.

Many reports previously claimed that A12X Bionic chip has 7 of 8 GPU cores enabled. What about the final locked GPU core? So let me tell you that it was unlocked and renamed the A12Z bionic to be used inside the 2021 iPad Pro.

Also, we have heard earlier that company was holding back the power od the A12X Bionic and instead of releasing an A13X (the A13 chip is within the iPhone 11 and iPhone 11 Pro), and it just unleashed the full power of the A12X instead.

Well, it’s not that much easier for the chipmakers to deactivate the processor core when the chip does not meet performance levels, and that happed to the A12X. So the chip-making process also now better enough that performance has improved and all 8 cores are functional and resulting in the A12Z chip.

Talking about the upcoming chip, many reports are also claiming that Apple may release the new A14 chip in 2021 along with the new iPads and iPhones. What are your thoughts about it? Please do share your opinion with us in the comment box.