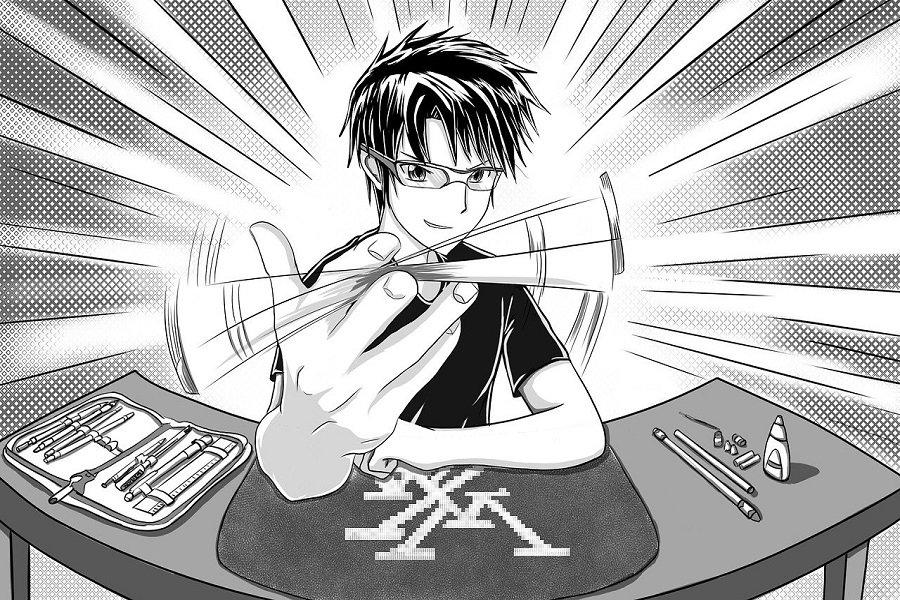 Manga doesn’t need any introduction. Although its origin is in Japan, it has now become a global phenomenon, especially among users who are into anime and cartoons. Given the growing popularity, it isn’t surprising that there are hundreds of manga websites available on the internet.

However, when it comes to manga reader iOS apps to try out in 2023, the options do narrow down a little bit.

Don’t worry though because we have got your back. We have curated a list highlighting the top manga reader iOS apps in 2023.

When talking about comprehensive and free manga reader apps for iOS, Manga Toon deserves the top spot on the list. The app is 100% free but has a few in-app purchases. What’s great about this platform is the diversity.

From action to thriller, you can find a huge collection of HD manga comics spread throughout the app. Also, all the uploaded comics are free and most of them are updated regularly. Besides real-time reading on the app, it supports an offline version too.

Just as straightforward as the name, Manga Reader is another popular iOS app worth exploring in 2023. The app brings together a hub of manga comics from 20 different sources, making it one of the most comprehensive platforms on the internet.

Besides providing free and easy access to manga comics, the best part about this app is the filters. You can filter out the options based on genre, author, categories, etc.

If you are familiar with manga, you likely don’t need an introduction to Shonen Jump. It is one of the best and most popular manga reader apps for iOS. However, unlike the previous two apps, Shonen Jump is a paid application. You have to pay $1.99 per month for a subscription.

But, the good news is that this minimal subscription pays for the author’s hard work and the illustrators too. You can find all the popular manga series in this app.

Although not the most user-friendly manga reader, we had to include it in the list for its collection. The diverse collection makes up for the fact that users can only read the first three and last three chapters of the manga comic on this app.

So, if you are one of those binge readers, this isn’t an app that will work out in your favor. Overall, the quality and integrity of this app don’t require any justification.

Developed by JSC, Manga Collec is another popular iOS manga reader you won’t regret indulging in. The app stands out with its collection of HD-quality manga series, both old and new.

The best part about this app is its accessibility. If you have finished a manga series that’s a work in progress, be assured that the new chapters are uploaded the moment they are originally published by the author. So, you won’t have to wait unnecessarily.

If you are looking for an iOS-exclusive manga reader, Manga Rock Pro is the one. It’s only available for iOS devices and offers access to all the popular and OG manga comic series that you can think of. The efficiency of this app does need a little work though. It is a bit laggy in some instances.

The collection of manga is incomparable though, which is a reason enough for you to test out this app without any complications.

Another popular and versatile manga reader for iOS that deserves a mention is VIZ Manga. The best part about using this app is the fact that it provides you access to the offline mode of reading. In no way would you have to worry about the integrity of the app.

Also, the latest chapter of all the manga series is updated pretty much regularly, which means that you won’t have to compromise your time waiting for the next upload to come through.

Crunchyroll is one of the most popular anime apps out there and when it comes to exploring the best manga reader for iOS, Crunchyroll manga deserves a special mention.

The platform provides users direct access to all the latest Japanese manga series with HD-quality graphics and chapters. The overall user experience of this app is quite promising, especially with the filter option.

Another iOS-exclusive manga reader worth exploring is Manga Monster. The app consists of 30,000+ manga comics that you can navigate through and find the ones that you think would work out in your favor.

From the old classics to the latest manga comics, you can find just about everything on this app, which is always a benefit, especially if you like to keep your reading options diverse. Overall, the app has a very minimal UI, which is perfect if you don’t particularly enjoy complicated apps.

Although not an exclusive manga reader, the app predominantly uploads manga content, allowing you to keep up to date with all the latest manga releases. Besides iPhones, the app works equally well on iPads, making this one of the most versatile apps that you can look into.

Besides providing easy access to all the best manga content, the platform also lets you keep a check on all the latest manga collections in one place for your perusal.

Manga readers are available in abundance on the internet. However, when it comes to finding ones compatible with iOS, the options often become very limited. We have managed to curate a list of some of the best manga apps for iOS that you can try out in 2023 without any questions. The only thing you have to keep in mind is to have a steady internet connection.

Pokémon Go Egg Hatching Widget iOS: How to Add on Home Screen
How To Turn on Live Captions iOS 16?
Comment