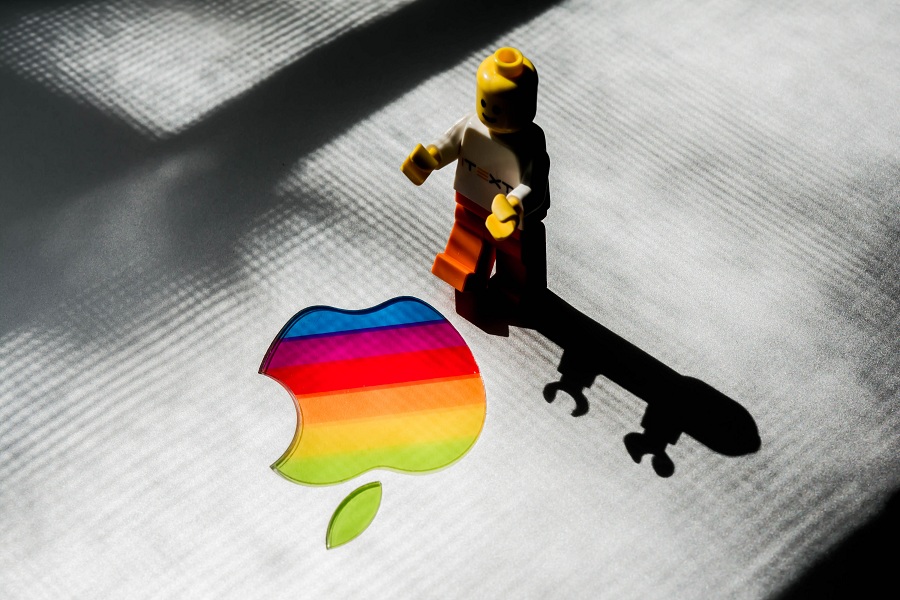 In the last few months, we have seen many leaks about the release date of iPhone 11. But nothing was confirmed by any source as we know that Apple’s regular release date for iPhone is September month. So, thanks to the president of Japanese company Softbank, Ken Miyauchi .

Recently, the Forbes reported that Ken Miyauchi revealed the Apple iPhone 11 release date while answering questions about how they will manage the sale of the upcoming 2016 iPhone. He said, “New Japanese telecommunications business law coming into effect on October 1 meant the company would be left waiting 10 full days after the launch of the iPhone before it could commence sales.”

If we consider the previous launch of the devices, the device may release in the first week of the September as the company unveiled its device in the US Labor week, and it will get on public hands around September 20.

Well, talking about new features of iPhone 11, we will see the new design on the back with triple-lens camera for the first time, and Apple believes that new extra sensor on the rear camera will give a good competition to other rivals. Well, most of the people think that 2019 iPhone model would be worst. But Apple still thinks that they can give better option compare to recent Samsung Note 10 as they are planning to add Apple Pencil support and powering the latest Apple A13 Bionic chipset. And also, this time, Apple is increasing the battery capacity.

If we talk about the iPhone 5G model, then we will have to wait for the 2020 iPhone model as Apple is still working on its first 5G model which will be from Qualcomm. There are much more exciting things we will see on iPhone 12 next year. If you are a great Apple fan and wants to stick with the brand, then we suggest you wait a year until the tech giant reveals its next future phone-iPhone 12 next year.

What are your thoughts about the iPhone 11 and 2020 iPhone model? Feel free to share your opinion with us in comments and stay tuned to get more new and update about iPhone and other Apple products. 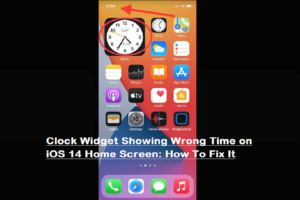 Clock Widget Showing Wrong Time on iOS 14 Home Screen: How To Fix It

Clock Widget Showing Wrong Time on iOS 14 Home Screen: How To Fix It