Home » How To Use Magnifier App on iOS 15 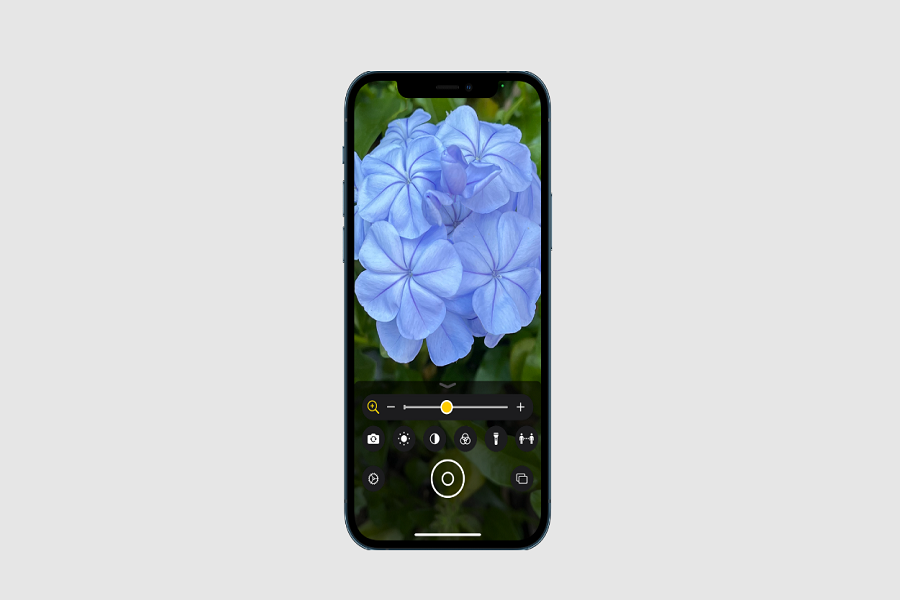 In this giant tech world, everything is available at your finger on your smartphone. Even Apple has provided a Magnifier app on iPhone to use the device’s camera as a magnifying class. But many users are not aware of the Magnifier app on iOS 15.

How To Use Magnifier App on iOS 15

Once you have Magnifier App on your iPhone, you can use either the front and back cameras to zoom in and get a closer look at something.

How To Add Magnifier To IOS 15 Control Centre

Was it helpful? Did you follow the guide and add the Magnifier app to iOS 15’s Control Centre? Are you still struggling to access the Magnifier option on iOS 15? Please don’t hesitate to share your feedback in the comment box. 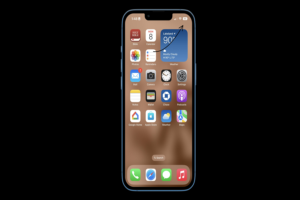 How To Turn Off Shared Photos On iOS 15
Contact Has Notification Silenced on iOS 15 iMessage: Meaning & Turn Off
Comment