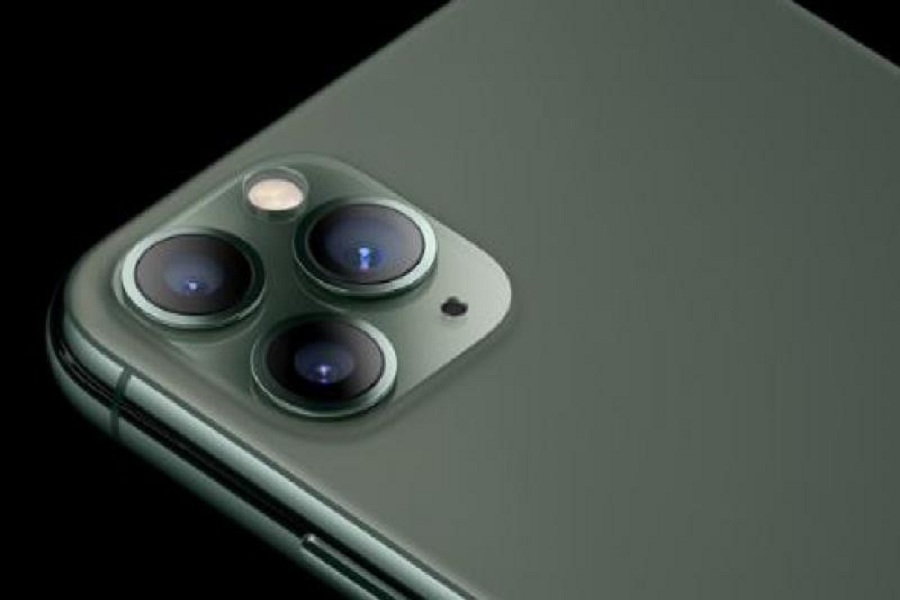 Since Apple started assembling its iPhones in India, every Indian Apple fans were wondering when Apple will land the “Made in India” iPhone in the market. And finally, the days have come when every Indian would be proud to have Made in India iPhone.

Recently the Commerce and Industry Minister Piyush Goyal said that Apple already has started manufacturing its top-selling iPhone 11 in India. This Made in India iPhone 11 will be the first initiative to promote Made in India iPhones from this year. The minister also tweeted that “Significant boost to Make in India! Apple has started manufacturing iPhone 11 in India, bringing a top-of-the-line model for the first time in the country”.

The good news is that some retail stores also told IANS that some Assembled in India” devices have landed at their store. Well, the assembled India iPhones were planned for an earlier release. Still, because of lockdown and pandemic, the Made in India program got delayed, and now finally the devices are now in stores.

Talking about the price difference of Made in India iPhones, we have not seen any deduction in MRP of iPhone 11 which are made in India. So the price of the iPhone 11 in India is the same as earlier.  Right now, iPhone XR and iPhone 11 are being assembled by Foxconn as the Chennai manufacturing plan while other iPhone 7 is being manufactured by Wistron in Bengaluru.  Other iPhone SE and iPhone 6s were assembled by Wintron were also discounted last year.

Alongside all these devices, Apple is also planning to produce iPhone SE in India. The AppleInsider recently reported that Apple has also requested its Chinese supplier to begin the shipping component for iPhone SE 2021 to its manufacturing partner Wistron in India.

As per the data, the Made In India initiative will help the company to minimize the 22% tax on the imported iPhones. We cannot wait to see the price after tax on iPhones Made in India. Currently, Apple is working to shift roughly a fifth of existing China-based output to India. Foxconn is also planning to invest around $1 billion to expand its Indian manufacturers. But the new came to highlight when the Indian government also started maximizing the manufacture in India.

The second-largest iPhone maker Pegatron is also working on its plan to expand its market in India. The Indian Union Electronics and Information Technology Minister Ravi Shankar Prasad also said that the electronics industry to explore the new opportunities are maximizing the opportunity to explore the world of technology.

At the time of meeting in electrics industry associations, chambers, and prominent industry players, Prasad asked the electronics industry to take this opportunity and build some new scheme for the development of the country.

TagsiPhone iPhone 11 Made in India