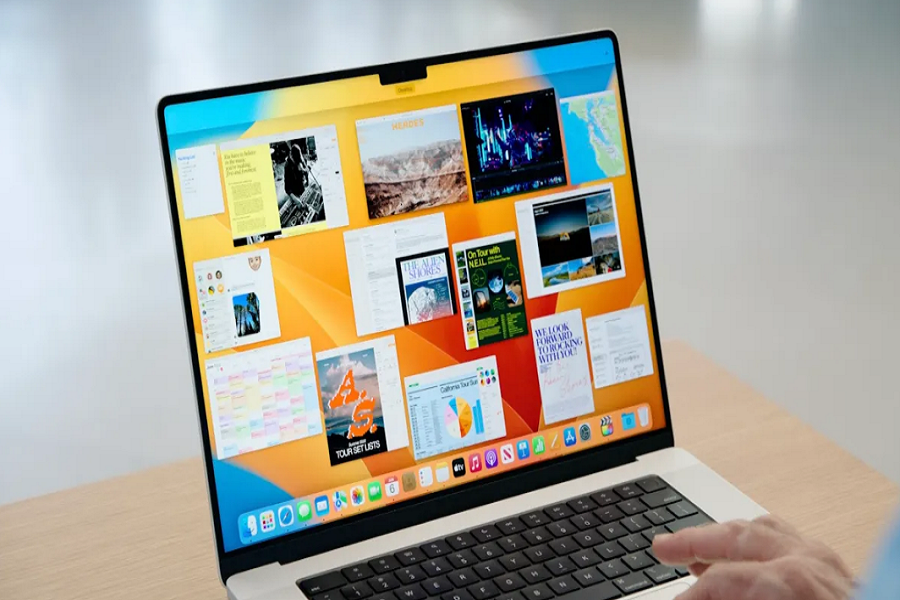 If you have been patiently waiting for the release of macOS Ventura in the Philippines, we have some good news for you.

Recent floating rumors indicate that MacOS Ventura will more than likely be released with iPadOS 16 on October 24, 2022. The report comes from Bloomberg’s Mark Gurman, who is a very accurate insider when it comes to new Apple launches and releases.

Further shedding some light on the upcoming launch, Gurman further reported that the first version of the macOS Ventura will be available for the 14 and 16” MacBook Pro models. Reports suggest that these new MacBook Pro models are expected to be released “soon”.

The macOS Ventura, which is also named the macOS Ventura 13 is Apple’s next big software update for their MacBook line-up. This upcoming update is considered to bring a variety of upgrades to the existing software configuration of the MacBook.

Features like Stage Manager, Mail enhancements, and new features to Spotlight and Continuity are some of the upgrades that will grace the users with the launch of the macOS Ventura.

macOS Ventura is currently in beta testing to ensure that the software update is perfectly functional and doesn’t have any kinds of unnecessary bugs and delays that could compromise the user experience.

Although Apple hasn’t released any official release date for macOS Ventura, users can blindly rely on the fact that it’s coming by the last week of October, preferably on October 24, 2022, with iOS 16.1 and iPadOS 16.

Unlike other Apple events, it looks like these new updates won’t come with an official event. So, if you are in the Philippines and you are confused about the release of the macOS Ventura, we’d recommend waiting until the end of October 2022.

There are chances that Apple will soon announce the official release date along with the accessible features that will be available with the macOS Ventura in the Philippines.