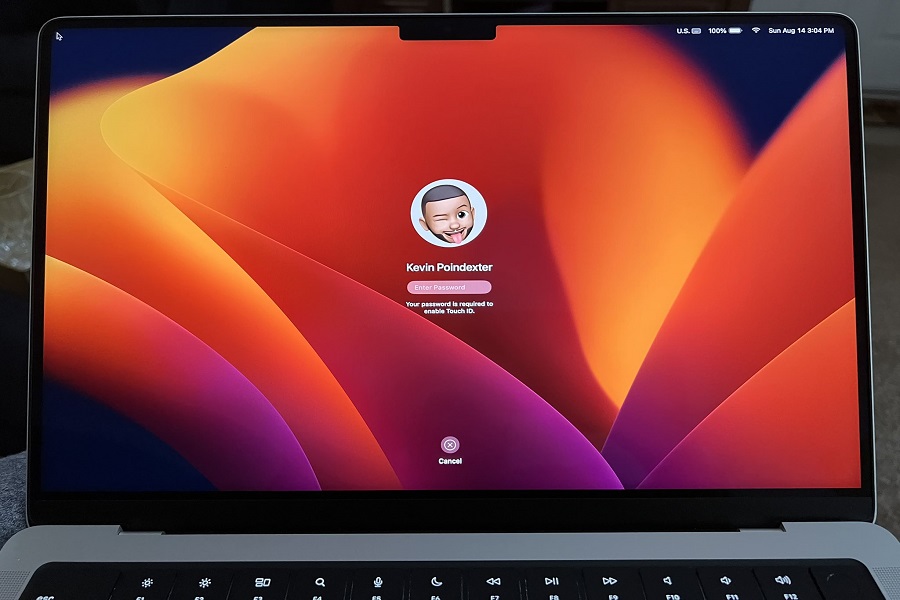 When Apple announced the new Mac OS Ventura update at WWDC June 2022 event, everyone loved the new Continuity Camera feature. Alongside, people also liked the new light and dark Mac OS Ventura wallpaper. Since the update was in beta and we are finally heading to the final release of Mac OS Ventura at the Apple September Event 2022, here we have collected Mac OS Ventura 5k wallpaper, so set it on the current Mac devices and set the reminder for the final event.

Apple’s new Mac OS Ventura has wallpapers in orange shades, including dark and light colours. We have also added Mac os Ventura dynamic wallpaper. You can hit the download button to download and simply set it on your device right now before the final release. Without further ado, let’s get it now.

I loved the new Mac OS Ventura Dark wallpaper on my beloved MacBook. Which one did you like? Don’t bother to share your feedback in the comment box.