Home » How to lock apps on iPhone without screen time? 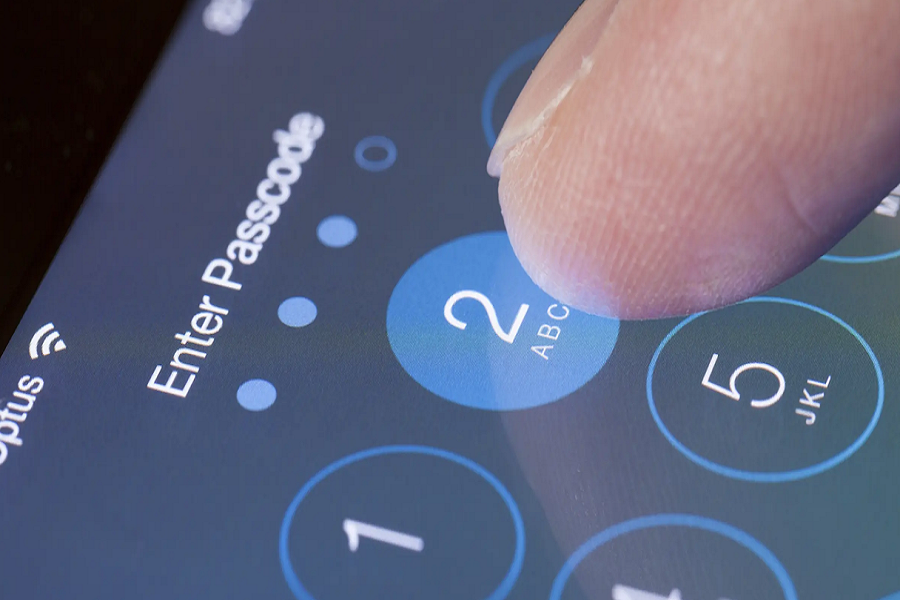 Apple is all about its privacy and security system on its iPhones. People do prefer its security and that is the main reason for choosing iPhone over any other device. Recently the usage of our smartphones has increased and nearly everything is done from our iPhones, whether it is work related or any private affair, we need to keep it safe and secure. Protecting our data by keeping it safe in a lock is important. Android has already given its users a feature where they can lock the application and set a passcode or face id or touch id to access it. Talking about iPhone, Apple has not yet given its users any feature that could help them lock the application of their choice.

There are many reasons to lock an app, you want to secure your data, or don’t want your child to open any unwanted applications, etc. For children, Apple has provided an option that parents could limit their screen time. Since Apple has not provided us with a lock app feature, we have come up with a backdoor. Using different tricks, we can lock applications and access them as per our needs. Using screen time for locking the apps is very common, and can be accessed by anyone since the release of iOS 13 Apple has started giving the option of one more minute and ignoring for 15 minutes, this can let anyone access the application without the passcode. But don’t worry, we have got you covered with different methods that you can try to lock the application as you want.

How to lock apps on iPhone without screen time?

Using the shortcuts app is not an official method to lock apps but instead a backdoor. It is a technique to lock the specific apps separately by creating automation and directing the action to a shortcut app on screen that can lock the apps individually.

You may use the restricting content feature to lock your applications but you need to keep in mind that this feature only works on the applications that are created by Apple itself and not on any other third party application.

Guided access won’t lock the application but instead, it would limit the users to a single app or some selected features. Once you open the app, you may enable guided access and then you wont be able to switch between any other apps unless you disable guided access with a passocode.