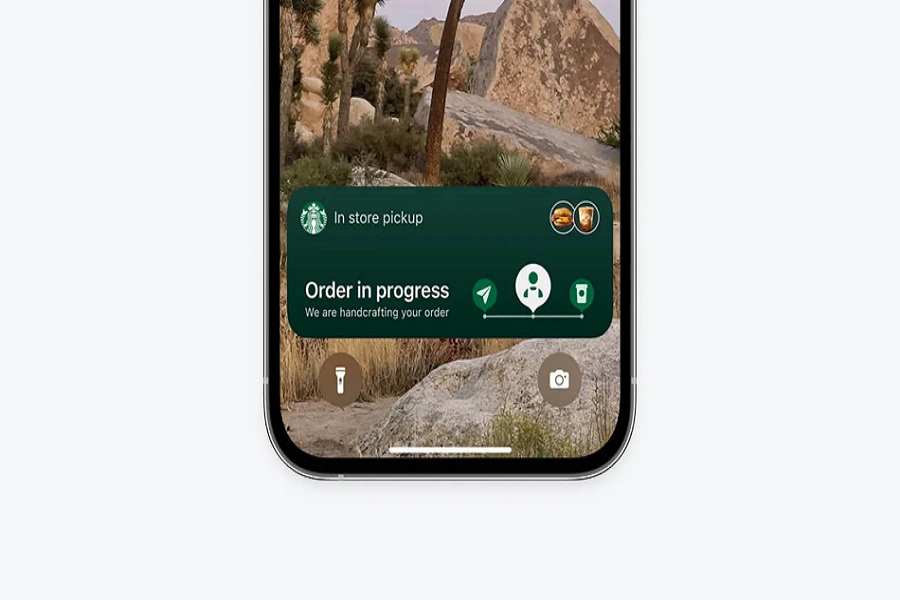 In just a few days and users will be getting iOS 16.1 update and with it, users are going to get a slew of new features, including the features that Apple missed while releasing the iOS 16 software update. On 24th October 2022, all the devices which are compatible will be able to download and install iOS 16.1 and take benefit of the coming features and bug fixes. At the same time, users will also get iPadOS 16 updates as well.

If we talk regarding iOS 16.1, brings some of the bug updates, that are listed below:

Users reported that after the last update, the deleted communication reappeared in their chat in the Messages program. This problem will be resolved with the iOS 16.1 upgrade.Users reported that while utilizing the reachability function, Dynamic Island material vanished. So, with this version, we hope to remedy this issue.Apple may also address the problem where vehicle play failed to connect while the device was connected to a VPN.

With bug fixes, Apple is also planning to give us some of the features that users failed to get during the iOS 16 update. We may expect the disappeared iCloud shared Photo Library to soon be back on the device, and not just on iOS but we may also expect it to be back on iPadOS 16.1 and macOS Ventura. Users may also finally get a battery percentage indicator in the status bar, which is quite impressive.

There is another feature called Live Activities which users will get with iOS 16.1 update. So basically, live activities are features that came along with iOS 16, and its main goal is to help users to be aware of the stuff going around them and, in the world, and the activities that they perform through their smartphones, whether it is food delivery tracker or some sports game update or tracking your uber. All these activities can be done just from the lock screen, you don’t need to unlock your iPhone and go to that particular application to get the updates, instead you can just review it from the lock screen of your iPhone. Just unlock your iPhone and see the updates, it will save you time and energy.

Live activities can remain on the lock screen for up to 12 hours. It will work for 8 hours straight unless the users closes the application, and for other 4 hours it will be shown as activity ended format and after 12 hours it will be removed automatically.

With the release of iOS 16.1, Apple will probably start supporting live activities with the third – party applications also. Currently, iOS 16.1 is available to the developers, so that these features can be put to text before its official release to the public. And not just that with iOS 16.1 developers will be able to work on adding support for live activities to their applications using the ActivityKit framework. It will be displayed on both the lock screen and Dynamic Island. ActivityKit will also be released with iOS 16.1 update.

That’s it folks! Till iOS 16.1 is not release, users can still enjoy the perks of iOS 16 software update, and after 24th October users can finally upgrade to another level by installing iOS 16.1 update. Let us know your thoughts regarding live activity features in the comment box down below.

How To Get Rid of Virus on iPhone?
iOS 16.1 RC Release Date
Comment