Home » Little America: Everything You Need To Know About New Apple TV+ Show 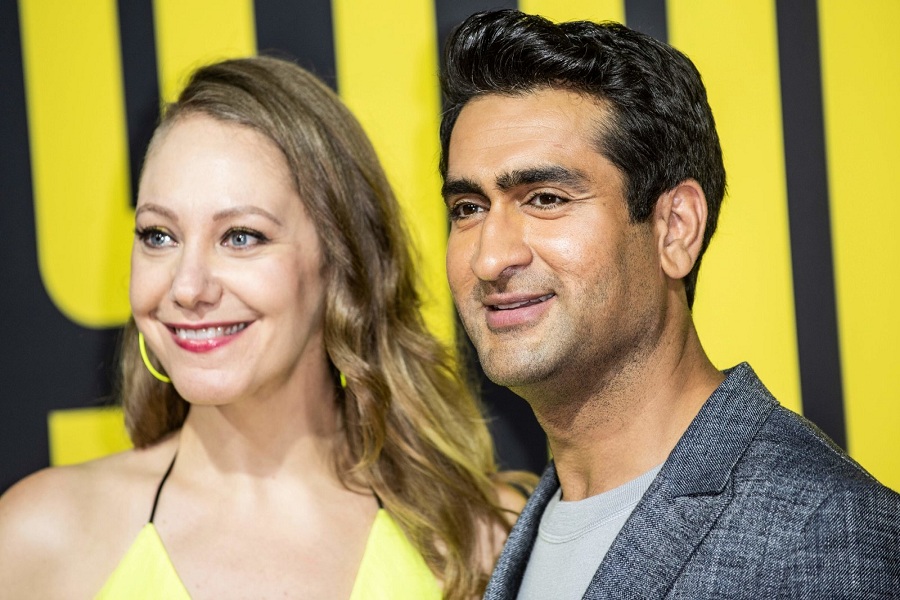 The new Apple TV Plus show “Little America” has already created buzz as the series is written by Kumail Nanjiani and Emily V. Gordon, who also wrote The Big Sick. Also, Lee Eisenberg (who’s worked on The Office and SMILF) and Alan Yang (Master of None and Parks and Recreation) are executive producers of the show.

Little America is the anthology series based on true stories from Epic Magazine. The show is about immigrants in the US. Well, the trailer of the show is yet to release, but the release date of Little America has already been revealed by Apple as the show is arriving on Apple TV+ on January 17th. The great thing is Apple will release the entire season at once, which means you don’t have to wait just like you did for See and The Morning Show. And the huge news is Apple has already committed for the Little America season 2.

Apple is now focusing on creating quality shows rather than quantity. And they think that Little America would stand with that as its family-friendly material. So, Apple has also revealed the detail of Little America’s eight episodes, which you can see below in more detail. Each episode will have half an hour run time.

Episode 1: The Manager – At 12 years old, Kabir must learn to run a Utah motel on his own when his parents are deported back to India.

Episode 2: The Jaguar – Marisol, an undocumented teenager from Mexico, navigates the rarefied world of competitive squash with the help of her coach who inspires her to dream big — on and off the court.

Episode 3: The Cowboy – Iwegbuna, an economic grad student from a small village in Nigeria, struggles to adjust to life in Oklahoma ,but he gains confidence and a connection to home by becoming a part of a culture he admired most as a child: cowboys.

Episode 4: The Silence – Sylviane’s ten-day silent meditation retreat takes an unexpected turn when she develops feelings for a man with whom she’s shared everything but words.

Episode 5: The Son – When Rafiq escapes from his home in Syria after his father discovers he is gay, he’s forced to go on the run until he finds his “home” in the unlikeliest of places.

Episode 6: The Baker – Beatrice, the only one of her 22 siblings to be sent from Uganda to college in the US, tries to achieve her own version of the American Dream by selling her chocolate chip cookies from a basket on her head.

Episode 7: The Grand Prize Expo Winners – A Singaporean single mother wins an all-inclusive Alaskan cruise– allowing her and her two children to experience a taste of the good life on an emotionally cathartic trip.

Episode 8: The Rock – Faraz will stop at nothing to build a home for his Iranian family, including attempting to remove a massive rock from an otherwise perfect piece of real estate in Yonkers.