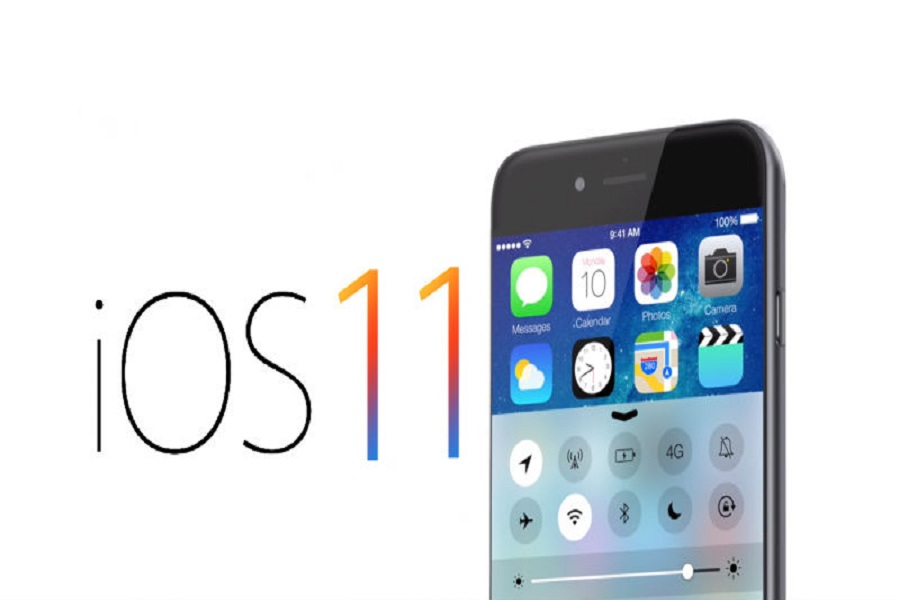 According to many WhatsApp users, the messaging app stopped working on iPhone 5 and 5C. It means WhatsApp dropped the app support for iOS 10 and iOS 11 phones. Yes, that’s sad truth. If you are using iOS 10 or iOS 11 on your older iPhones, the most fruitful messaging WhatsApp will no longer work on your iPhone.

One WhatsApp user on iPhone running iOS 10 or iOS 11 shared the screenshot on the social media platforms, saying WhatsApp will stop supporting iOS 10 and iOS 11 from October 24. To use the app, the user should update the device to the latest version of the iOS.

If you are using WhatsApp on your iPhone and don’t have any information about the app’s support, then here we have listed the phones with iOS 10 or iOS 11 help.

These iPhones will support WhatsApp if you have installed iOS 11 or later iOS update on your iPhone. I hope you got your iPhone listed above. The last WhatsApp update for iPhone added the new emoji reaction on messages on the new WhatsApp update. And now, the new version landed to inform users about the WhatApp dropping support for iOS 10 and iOS 11.

If you have any doubt, feel free to ask us through the comment section.