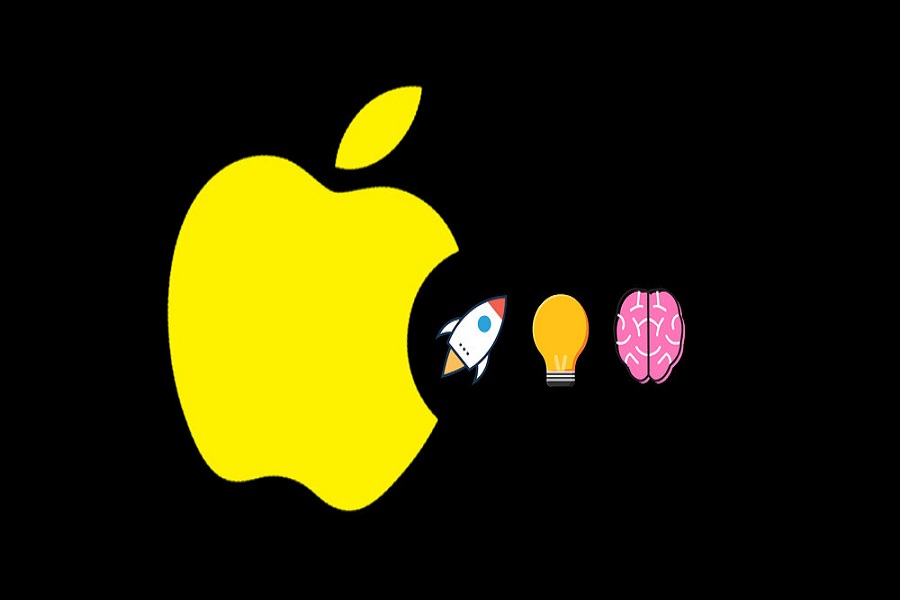 Since Apple’s iOS 13 released with too many bugs, the company is not focusing on improving the performance and quality of the upcoming iOS 14 update. We are still months away from the release of the next iOS 14, but the test version of the OS revealed some of the major leaks.

Along with some of the software features, we may also see some great hardware at the iOS 14 event. So let’s discuss some hidden features of iOS 14.

These hardwares are also expected along with the iOS 14 update. Hope you enjoy the post. After reading these leaks about the iOS 14, you can share your opinion on what you missed and what you want to add on iOS 14. Feel free to share your thoughts in the comment box.

The Next Apple Watch Series 6 May Come with This New Amazing Feature on watchOS 7
iPhone 9 and Coronavirus: What are the possibilities for Apple’s iPhone SE successor?
Comment