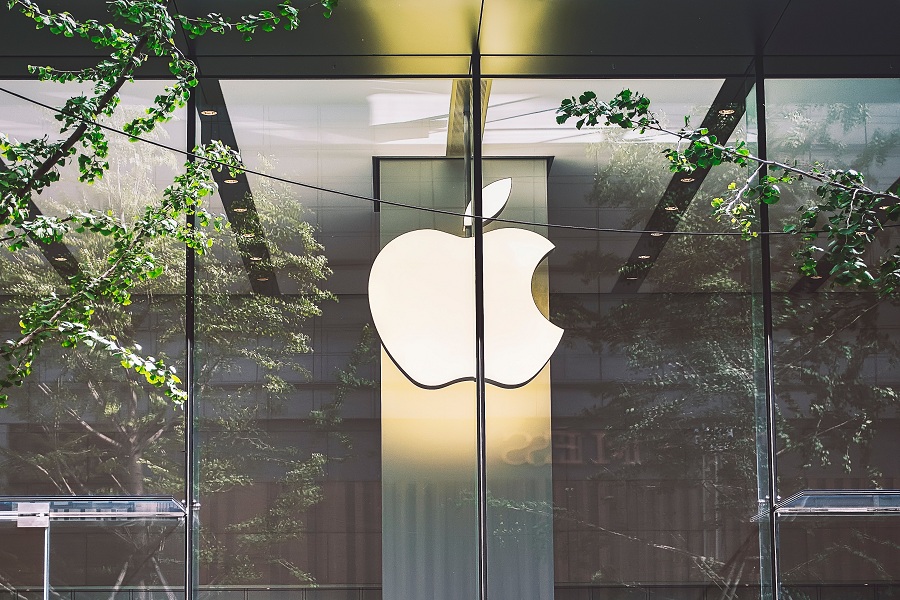 From 2011, Apple has released new iPhones in only September or October as ending the year in December with huge. But from 2021, Apple could change its schedule to make the new strategy to help two huge events in a year to launch iPhones. So, J.P. Morgan analysts think that it would be the great tactic for Apple to upgrade the device twice a year.

According to J.P. Morgan, if Apple will release iPhones twice a year, it would help the company to maximize the flexibility of the product as per the current trend and make customize the product within six months of the period so that it could compete for its rivals.

“Based on our supply chain checks, we are expecting a strategic change in the launch cadence with the release of two new iPhone models in 1H21 followed by another two in 2H21, which will serve to smooth seasonality around the launch,”

The analysts also reported that Apple could release four new iPhones in 2021, September, one iPhone at the low rate. The devices come with a number of sizes, including one measuring 5.4 inches, another at 6.7 inches, and two at 6.1 inches. The giant device will likely have sensor-shift technology to get better quality videos and photos when capturing motion.

Four iPhones expected to come with superior OLED screens and support 5G networks as well as some devices may not support mmWave technology.

Here’s what Chatterjeem wrote more about the 2H20 iPhones:

So the increased size and the new 5G support feature could help the company to sell its maximum devices.

Earlier, Apple analysts Ming-Chi Kuo claimed that the upcoming 2021 iPhones would come with 5g support and have a size of 6.7-inch, 6.1-inch, and 5.4-inch OLED displays.

Well, it’s still worthy of waiting for the iPhones 5G devices as Verizon (VZ), AT&T (T), and T-Mobile (TMUS) are expanding their 5G networks in the US and it will take around few months to establish a stable 5G networks. Hence, it would be worthy if Apple launches its 5G iPhone once the 5G networks set up properly in every area.