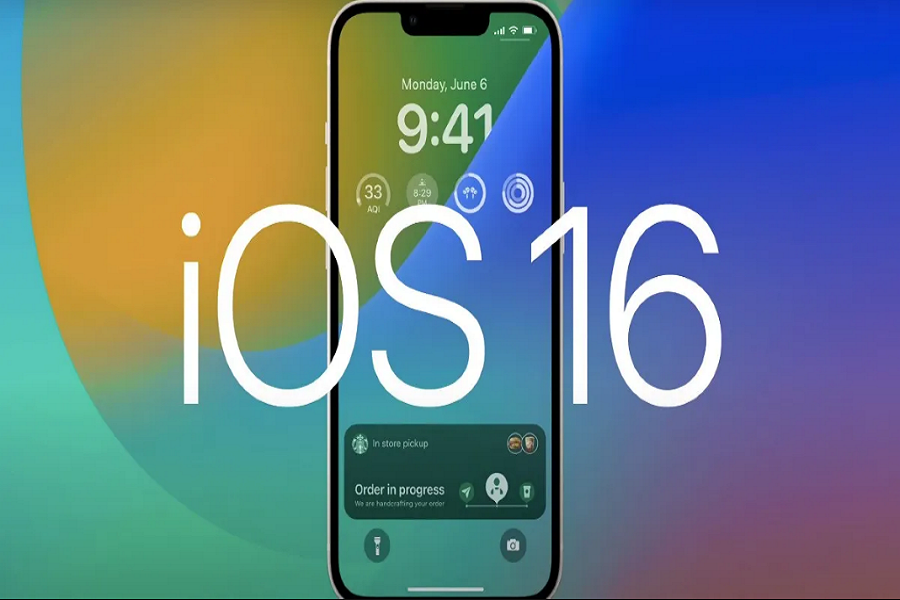 You might have heard of jailbreak at some point of time. If you are an iOS user then I guess you might have at least once thought of jailbreaking your Apple device. iOS has such the operating system that provides users with safe and protected way of using smartphones on a daily basis. This safe and protected way of using smartphones also comes with a lot of restrictions on device’s system. These restrictions are such that it doesn’t allow users to install applications other than the app store once, nor does it allow users to uninstall the preinstalled applications. In order to do any of these actions the user must break the device system, if you don’t do so then you won’t be able to install apps other than Appstore. To violet these restrictions you need to jailbreak your device.

What is iOS Jailbreaking?

As I mentioned earlier it is a violation of the restrictions provided by Apple for our safety and privacy. If you decide to jailbreak your iOS device you will be removing all the software restrictions provided by Apple on operating system of your iOS device. After the jailbreak on your iOS device a root access will be granted to the operating system, because of this root access you will be able to install any application from anywhere rather than just from App Store. You need to keep in mind that while jailbreaking your device you will be violating the end- user license agreement.

Can we jailbreak on iOS 16?

After the announcement of iOS 16, there were many users asking around if they can jailbreak iOS 16. Though it is not advisable to jailbreak your device, it doesn’t stop people from doing so. Apple always has done a great job in protecting iPhones from these kinds of jailbreaks. And since they have been improving their privacy, any version of iOS 15 did not see any jailbreaks. And seeing that iOS 15 did not have any jailbreaks that were officially reported that means it might be difficult to jailbreak iOS  16 as well.

Maybe let’s say if someone manages to jailbreak iOS 16, Apple will make sure to cover that loop hole as well in its next update. If you are having an older version of iOS then there are full chances of jailbreaking and Apple will have no power to stop it. But if you have iPhone 12 or newer version that has iOS 15 or latest version that it will get difficult to jailbreak.

Since the beta version is out, there may have been reports of jailbreaking iOS 16. But according to rumours, Apple had sealed the root file system in the iOS 16 version. That means jailbreak must now be rootless. In simple words users need to find a different way to jailbreak their device after updating to iOS 16 without modifying the root files.

I am not saying that it is impossible to jailbreak your device after iOS 16. There might come a different way in near future where this can be possible. But if we look upon the current situation there is no chance that Apple will allow users to jailbreak their device. Though you can have iOS 13 or older version for jailbreaking.