Home » Jailbreak for iOS 13.5 Is Now Available For iPhones Users 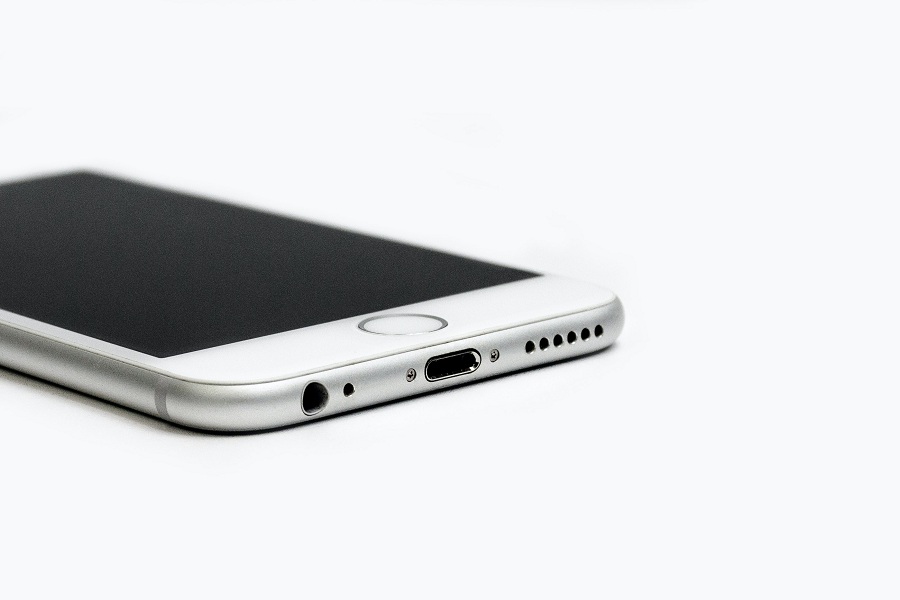 One of the most popular iPhone hacking team named “Unc0ver” has released a new Jailbreak tool which can be used to unlock any iPhones and iPads. This tool can even be used on the latest devices with the latest update iOS13.5.

The Unc0ver group said that the jailbreak which is working on iOS 11 or higher is built on a 0-day vulnerability which means it doesn’t drain battery life of the device and also it doesn’t affect the use of Apple services or undermine the iOS sandbox security. There are quite a few iOS 13 jailbreak tools available which have some restrictions. One of those jailbreak tools is Checkra1n which  is based on the Checkm8 bootrom exploit and while it can jailbreak iOS 13 to iOS 13.4 but it only supports iPhone X and older devices. Also, it is also only available for Mac and Linux, with Windows support still in the development. Unc0ver jailbreak itself also supports iOS 13 – iOS 13.3, but only for newer models like iPhone XS, iPhone XR, iPhone 11 and iPhone 11 Pro. But the latest release of the Unc0ver jailbreak tool supports all iPhones and iPads that can run iOS 13.5 and older versions of iOS.

Apple has kept up its walled garden approach to iPhones which means only Apple approves apps and customizations that the company allows. But the hackers have tried to break free from what they call the jail, therefore it is named as jailbreak. Hackers do this by looking at previously undisclosed vulnerabilities in Apple operating system iOS that breaks through some of the many restrictions that Apple puts in place to prevent access to the underlying software. According to Apple, the company does it for security reasons. But jailbreakers say breaking through those restrictions actually allows them to customize their iPhones and iPads more than they would otherwise, in a way that most Android users are already accustomed to.

The jailbreaking process on an Apple device is a relatively lengthy procedure with the number of steps required making it potentially daunting to most users. Also, jailbreaking provides some benefits which includes allowing apps to be installed without going through the official App Store, the procedure shouldn’t be attempted by typical iPhone users without good reason.

The latest version of Unc0ver Jailbreak 5.0.0 runs successfully on the following devices –

We are not sure how long the jailbreak will be working as Apple is highly likely to be working on discovering and fixing the vulnerability. So if you are interested, we recommend to use it as soon as possible.