Home » Is Apple trying to make every iPhone a 5G smartphone in 2021? 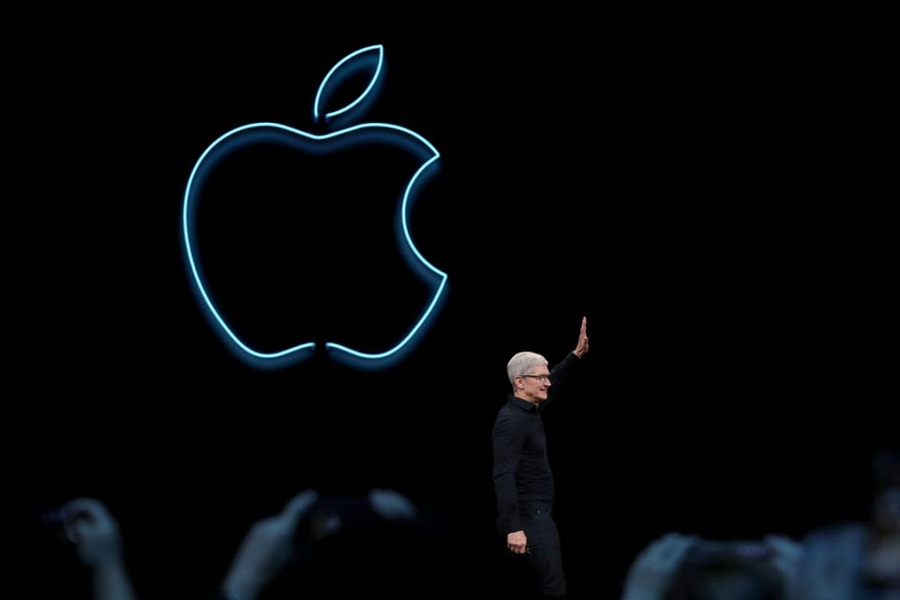 Apple’s latest iPhone 11 models won the hearts of Apple fans as well as critics. The series has some of the best upgrades in the camera and several other features. Several reports of Forbes also criticized when iPhone 11 designs leaked online but people are really loving this new iPhone. It might be true that Apple hasn’t brought some biggest changes this year but it is being said that Apple is going to reform the flagship next year. Apple’s smartphone chips supplier Qualcomm has recently teased the iPhone 2021.
As we have reported a few months ago the iPhone 12 or iPhone 2021 will be the first 5G iPhones from Apple. Well-known analysts Ming-Chi-Kuo also reported Apple will be adding a 5G modem in next year’s iPhones. A representative of Qualcomm has recently revealed that the company is in contract to supply modems to Apple and it would supply around 200 million units of 5G modems to Apple and Samsung next year. The leaked reports about Samsung Galaxy S11 also suggested that it will have 5G connectivity and is scheduled to launch this February. Is this mean Apple is going to make every iPhone with 5G connectivity?
Well, we cannot say that as iPhone with 5G modems will cost a little more than 4G so Apple wouldn’t dare to raise the prices of its smartphones seeing the competition in the business. Then what does this huge 200 million supply of Qualcomm mean? As the chip manufacturer said it has two major clients i.e. Apple and Samsung. Samsung’s next Galaxy Note upgrade is expected in the fall next year plus it has already adopted 5G connectivity in 2019 so some of Qualcomm’s supply could be for this android flagship. Google is also using Qualcomm chip in its Pixel series and the latest Google Pixel will be available with a 5G option in the near future so some of the supply could be for this smartphone. And without a doubt, Apple is getting 5G modems of iPhone 2021 models.
Kuo’s reports state that not all iPhone 12 models will be 5G compatible. So we can expect iPhone 12 Pro and iPhone 12 Pro Max with a 5G modem. A total of three to four iPhones are expected to release in 2021. iPhone SE 2 or iPhone XE is rumored to be launch in Apple’s March event. iPhone SE 2 will not be packed with 5G modem so it won’t surprise if Apple all iPhone 12 models with 5G connectivity as it would have one budget-friendly latest smartphone in the market.
Some other major upgrades are also expected in iPhone 2021. It is being said that Apple may bring back all-new Touch-ID to iPhone 12 which will allow unlocking the device from any part of the screen. Bilateral wireless charging, new 3D camera for AR, and some new features are expected in iPhone 2021. Let’s see what other changes Apple would bring in the next year’s iPhone models.
Tags5G iPhone iPhone 2020 iPhone 5G

Apple TV Plus Vs Disney Plus: Who Will Win The Streaming Battle?
Apple’s iOS 13.2.2 Is Now Live: Should You Upgrade Or Not?
Comment