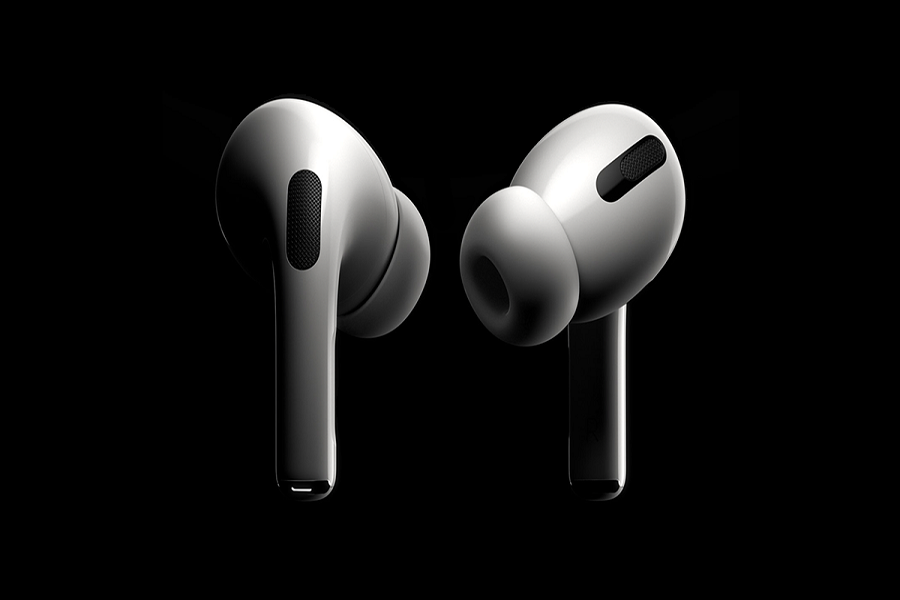 The launch of Airpods paved the way for use of TWS, replacing the staple wired earphones game. However, as Apple has it, the brand has since then launched a variety of new versions of the Airpods since its initial launch.

Although there isn’t any official news or confirmation yet, users can very well expect Apple to launch their Airpods Pro 2 pretty soon. With more and more brands coming out with similar designs and features in the niche, the competition is rising quite quickly.

The design and specifications of the upcoming Airpods Pros 2 will draw their inspiration from Airpods 3 and Airpods Pro. There will be a variety of upgrades available in the models too. With competitors launching the Google Pixel Buds Pro and Samsung Galaxy Buds Pro 2, it isn’t surprising that the competition is at its peak.

As we mentioned in the beginning, Apple hasn’t officially announced the launch of the AirPods Pro 2. However, the most recent tips suggest that Apple is set to launch these new TWS at the September 07, iPhone 14 event.

With no official reports, blindly guessing the possible price of the Apple Airpods Pro 2 can be a little challenging.

However, rumors suggest that the model will likely come out with a price point of $249.00 at the time of the official launch. Considering the kind of name and popularity Airpods have in the market, we can’t expect the new version to go for any cheaper.

Even a popular Twitter leaker, @LeakApplePro reported that the Airpods Pro 2 is expected to come out at the same price as its predecessor. This is a very similar pattern that Apple followed last time with the Airpods 3, pricing it at $179, only $20 more than the Airpods 2.

Besides the price and expected date of launch, another factor that most users have been inquisitive about is the design.

Bloomberg reported that Apple’s upcoming Airpods Pro 2 could come with a complete redesign. However, there is no official confirmation yet.

If you are curious about the Airpods Pro 2 launch and official launch date, keep an eye out on this space for the latest updates.

iOS 16 Stuck On Update Requested: How To Fix It
Will Apple Watch 8 Get A Redesign?
Comment