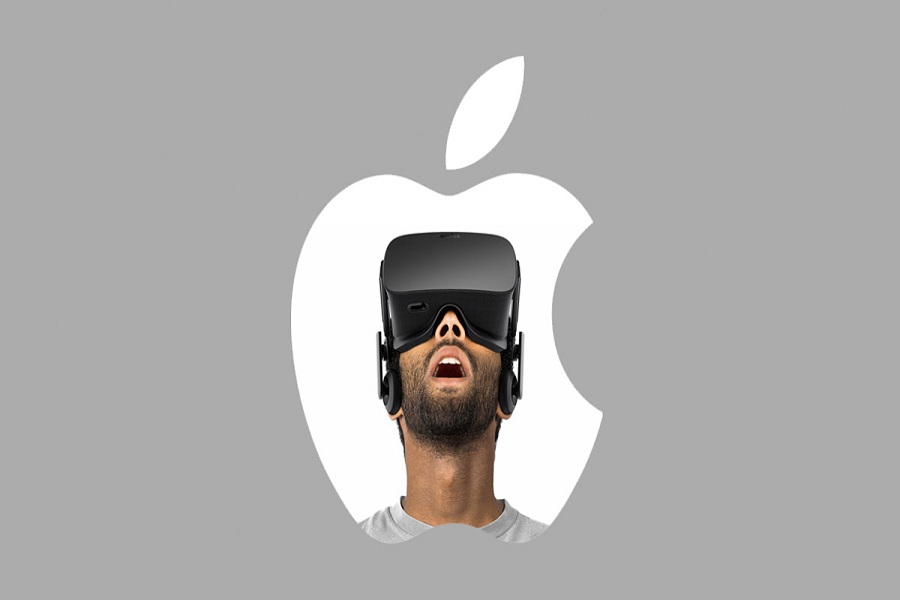 Popular Apple leaker and analyst Mark Gurman has spoken out about Apple’s upcoming mixed reality headset of Apple. In a newsletter outlining the possible future of the company’s WWDC conference, which is taking place in a personal format, Gurman explains that Apple is aiming to bring a mixed reality headset. This would be a completely new product launch from Apple since 2015 when it launched Apple AirPods. However, he thinks Apps won’t launch this new device in WWDC 2020 virtual event.

Apple would want press, reporters, its partners, and employees on the stage while launching this product, and that is not possible in a virtual event. Apple last held a so-called “in-person event” in September 2019. Since then, all events have been held digitally due to the global health crisis. His report says:

“At some point in the next few months, the company will be announcing a mixed reality headset, its first major new device since 2015. If possible, Apple won’t want to make such a special announcement at an online event. The company wants employees, the media, its partners and developers in the room.”

Gurman has reported earlier on Bloomberg that Apple’s first VR/AR headset will be a high-end, expensive, and “niche” device aimed at developers. Internally, Apple believes it could only sell one headset a day in its stores. If that expectation comes true, the company will only sell about 180,000 units per year in its 500 stores worldwide.

Apple VR/AR: The Next Innovation Is on the Line

Previously his reports claimed that Apple is aiming for a product launch as early as next year. Given today’s information, Apple could pre-announce the headset to give developers time to prepare for the new VR experience. Apple took a similar step with the announcement of Apple Silicon for the Mac when it announced the changeover at WWDC 2020. So, a few months before the first Macs with their own chip were introduced. The headset is rumoured to include two 8K displays, an eye tracking function, and more than a dozen cameras to capture hand movements.

The headset would be a direct competitor to other products already on the market, like Facebook’s Oculus Rift, which was mainly used for gaming. After the first headset, Apple plans to release a mainstream augmented reality product. However, according to Bloomberg, this product, unofficially known as Apple Glasses, is “several years away”.

This year, we will also see the new iPhone 13. However, there are many rumours about the new iPhone already in the market. You can check the rumoured features, specifications, and other details about this upcoming iPhone from Apple on our website.