Home » iPhone will not be sold in Russia, is it true? 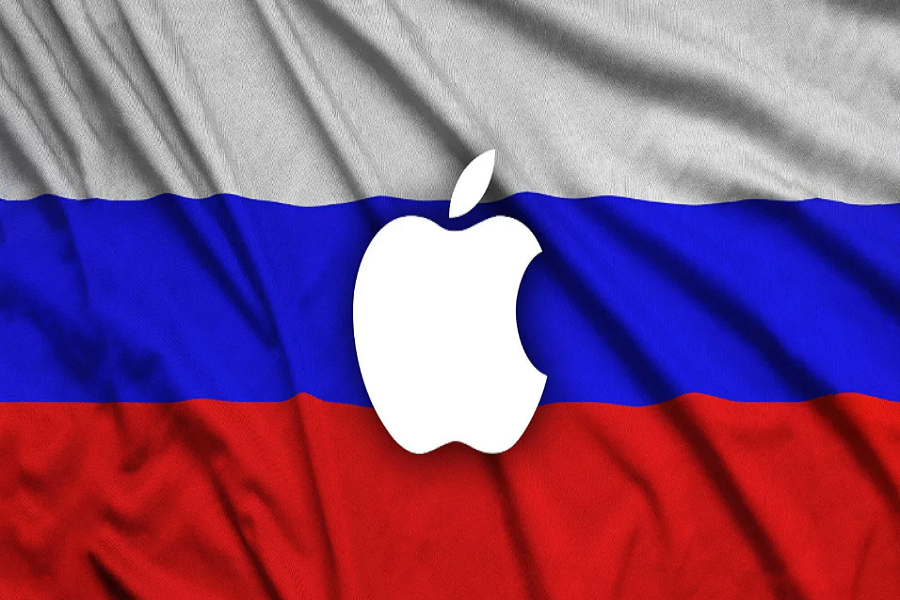 Surprised? Indeed, you should!!

Nobody has ever anticipated that the Russia-Ukraine conflict can lead Apple to stop all its services and products in Russia. But indeed, it happened and for a reason. Although an open letter was sent to Apple’s CEO by the Ukrainian president, this particular thing is still not predicted by anyone.

A notice has been issued by the top-notch smartphone company, Apple stating “paused all product sales in Russia.” Although Apple’s Russian webpage is still accessible by the users, the company’s online store gets presently blocked in this country.

Apple recently stated, “We are profoundly worried about Russia’s assault of Ukraine and sympathize with all of the people who are suffering as a consequence of the brutality.” “We’re assisting relief operations, providing relief for the escalating refugee problem, and doing whatever we can to assist our regional teams.

Apple banned all shipments to Russia last week. Some application limitations were among those steps to assist Ukraine and “stand with all of the people who are suffering from the bloodshed,” according to Apple. Several tech giants, like Google, Meta (previously Facebook), and Netflix, have implemented various limits on their services in Russia, in addition to Apple.

Wondering why? Well, the current move is a retaliation for the nation’s assault of Ukraine, which commenced late last month. In an attempt to show assistance for Ukraine, Apple previously banned Apple Pay in Russia, removed Russian applications such as Sputnik and RT News from the App Store beyond Russia, and stopped traffic updates in Ukraine on Apple Maps.

While the smartphone company has not confirmed whether banning sales of iPhones and other physical products in Russia was a strategic move, Ukrainian Vice Prime Minister Mykhailo Fedorov wrote an open letter to the company last week encouraging it to cut Russia off from its global operations.

“I’d be very concerned that if they shut down the App Store, it will be much more difficult for people to guarantee that their devices are up to date and that certain apps are secure,” Kaye said. “It would make consumers less likely to use Apple products, which are among the most secure electronics available in Russia.”

Some reports are also speculating that the halt in Apple’s physical goods sales in Russia could be due to plane and shipment delays. Flights and cargo exports to Russia have to get restricted in many nations.

Since Apple does not manufacture or assemble iPhones or other things in Russia, it relies on imports and due to the ban, Apple’s ability to sell its products in Russia is nearly impossible.

So, that’s all about the news!! We hope it might sound surprising at once but indeed a true event that is hard to digest. Stay tuned for more updates!!

TagsiPhone will not be sold in Russia

Apple Peak Performance March Event 2022: What To Expect?
Is Apple Pay not working in Russia?
Comment