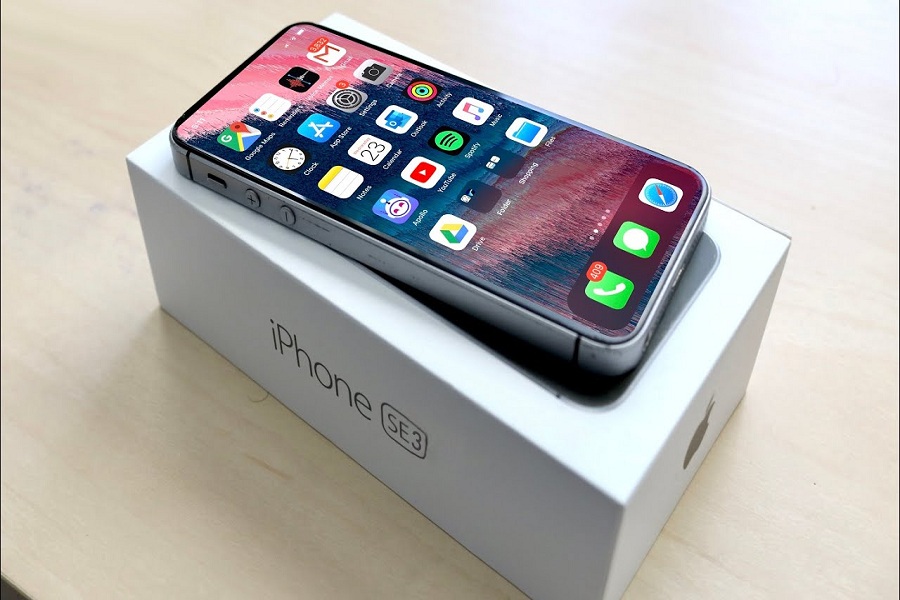 While most of the geeks are waiting for Apple’s next iOS 15 and iPhone 13, many SE fans are wondering will there be an iPhone SE 3.

We are here with every piece of information about the iPhone SE 3 if you are waiting for it. We are considering the successor of iPhone SE 2020, many rumours roaming online about the next iPhone SE 3 model.

The latest iPhone SE 3 leaks hinted that the new upgrade would have a modern design with an old-age 4.7-inch LCD display. Apple will maintain the small size design, but they will make it 5G friendly with the sub-6GHz 5G network and mmWave technology support.

According to Ross, Apple may release the refreshed 6.1-inch version iPhone SE 3 with a hole-punch selfie camera instead of a notched one.

Apple could use A14 Bionic chipset on iPhone SE 3. It will feature one rear camera and a capacitive fingerprint scanner. The Hexa-core chipset built with a 5nm manufacturing process.

A render also shows that it will have a flat display punch-hole with thin bezels around. The single camera will have flash, and we can expect an under-display fingerprint scanner.

As iPhone SE 2020 was landed in April, we can also expect iPhone SE 3 to release in April 2021. Also, some leaker claims that Apple will release it somewhere in 2022.

Talking about the iPhone SE 3 model’s price, the previous iPhone SE was priced at $399 and this new iPhone SE 3 expected to have a cost of around $500.