Home » iPhone Safari Pinch Zoom Not Working On iOS 15: How To Fix It 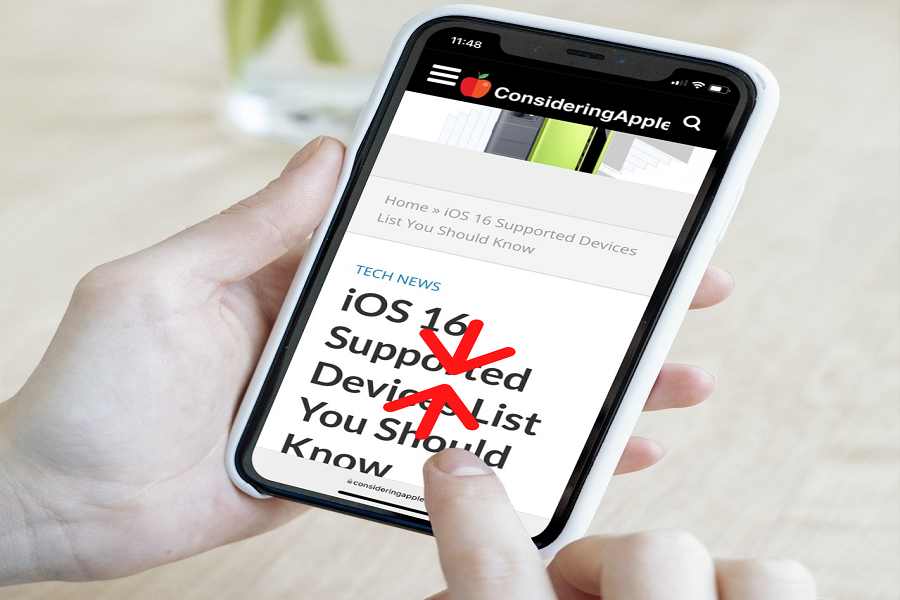 Apple redesigned the Safari app with the release of iOS 15. People love the new look of the Safari app. However, many users are annoyed with the Safari pinch-zoom not working on the iOS 15 issue on their iPhones. After releasing iOS 15 in September, Apple also landed iOS 15.1, iOS 15.1.1, and iOS 15.2 update.

According to some users, it does not work when they try to pinch to zoom. And sometimes, when the zoom works, and it cannot zoom out. That isn’t very pleasant. Users with iPhone X, XS, XR, or Max running iOS 15 are getting Safari pinch-zoom not working. Let’s check out some issues and try to fix them.

How To Fix iPhone Safari Pinch Zoom Not Working

When some users try to use the punch zoom in the Safari page, it doesn’t work, but when users try to force close the app and again visit the same page in Safari, it works fine for them.  But after some time, again iPhone’s Safari pinch zoom does not work. In that case, go to the next solution.

If you have recently updated your iPhone to the latest iOS 15 upgrade, but started getting issues with some apps, it would be better to update each app, including the Safari app.  Once you update the Safari app, it will run according to the new iOS system, and you won’t get any Safari pinch-zoom issues.

Once we started getting many complaints about the iPhone Safari pinch-zoom issue on iOS 15, we saw many users also gave their solution on the Apple forum and Reddit channels. One of the working solutions is turning off Live Text on iPhone. It helped many users to fix the Safari zooming problem. To do that, go to Settings > General > Language & Region > Live Text > turn toggle off.

After releasing iOS 15, Apple also released iOS 15.1 and iOS 15.1.1 update. But both new upgrades did not help to fix the issue. Recently, Apple rolled out iOS 15.2 update with some helpful e features. Hence, if you are still struggling with the Safari pinch-zoom not working issue, you should install iOS 15.2 update on your iPhone to fix the problem.

These are the four working solutions that helped many users get rid of iPhone Safari pinch-zooming issue on iOS 15. Which method worked for you? Do you know any other way? Don’t hesitate to drop a comment below.