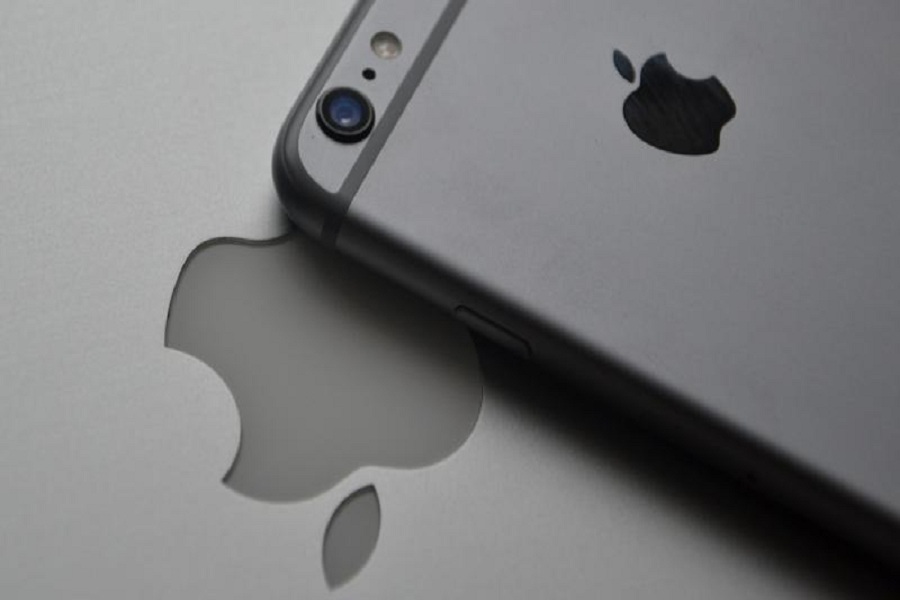 Apple’s made India high-end iPhones are likely to be available in Indian stores from August. India Made top-end iPhones are being assembled in India by Foxconn’s local unit. This step of Apple will potentially help it drop prices in India that is second-biggest smartphone market in the world. Some legal procedure and approvals are still in process and then “Made in India” iPhone XS and iPhone XR is hoped to hit the market till the end of the next month.

Neither Apple has given any official statement regarding this nor Foxconn confirmed the news but according to the source, this is concrete information and it going to happen.

Due to the ongoing trade war between China and the US, Apple has already asked all suppliers to move 30% of their production of iPhones to the locations outside China. India is attracting foreign investment after its “Make in India” movement. The country could the export hub in the near future due to the availability of infrastructure and other necessities, Apple will definitely benefit by fulfilling requirements for other markets from outside China. India could be the best place for contract manufacturing for the iPhone.

The local manufacturing in India will definitely help Cupertino-based Apple save multiple taxes levied on the import of foreign-built iPhones. The price of India made the iPhone would drop in the country and Apple may think for opening its own retail chain in India.

Right now Apple is seeing India more as the best manufacturing market than selling market but its reduction in the cost will lead Apple to see India as target market with its premium iPhone models. Apple’s iPhones are loved by millions of Indians but high prices of the devices are the reason for less market share in the world’s second-largest smartphone market.

According to the Economic Times report, Apple has already started to export iPhone 6s and iPhone 7 to some European markets from India. Apple’s contract manufacturer Wistron Corp’s India bark is exporting, according to the report, in quantities under 100,000 units a month. Wistron Corp started assembling low-cost iPhone 6s, iPhone SE and iPhone 7 in India back in 2016 and it is Apple’s first contract maker assemble smartphones in Bengaluru, India. But these assembled Apple iPhones are being exported to fulfill the requirement of other markets.

The Indian arm of Hon Hai Precision Industry Co. (also known as Foxconn) has begun assembling iPhone X family devices in Tamil Nadu, India this year. And now the sources are reporting that Apple’s Indian made iPhone would hit the market next with lower price. This move will definitely prove beneficial for Apple targeting the Indian market by cutting price.

Currently, Chinese smartphone maker, Xiomi, Oppo, Vivo, and Korea’s Samsung are dominating the market in India with their mid-range flagships. OnePlus and Samsung do have a good market share in India with their premium high-end smartphones compare to Apple. But by cutting cost and reducing price, Apple can gain a good market share as iPhones are still coveted by Indians.