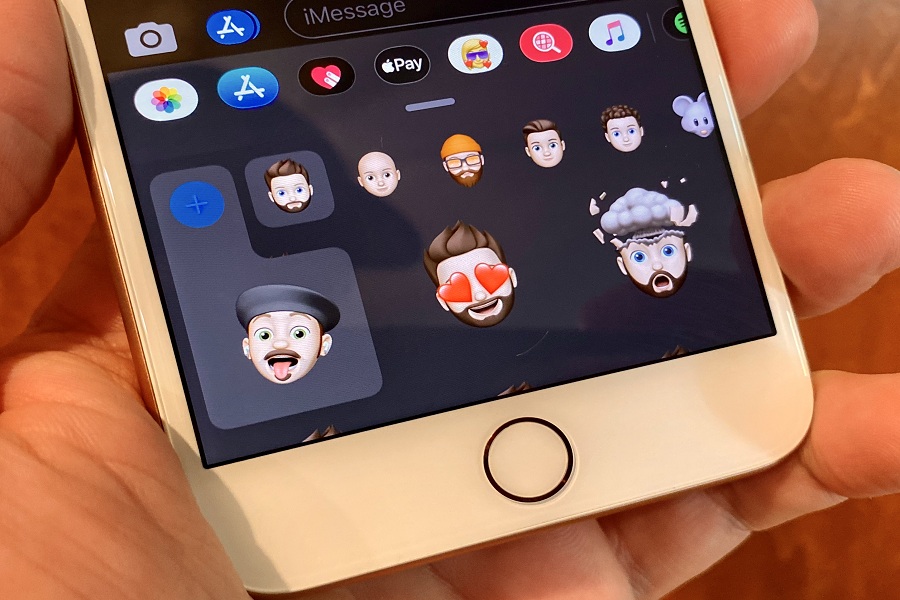 There is no doubt that Apple’s iOS system is the smoothest and smartest OS in the world. Even my best reason to buy the iPhone is it offers smart UI without any flaws. But sometimes even the world’s best OS could encounter with some bugs. Hence, here we are going to fix iPhone freeze issue on iOS 14.

See More: iOS 14 Battery Draining My iPhone X: How To Fix It

iOS 14 is Apple’s latest update which was landed officially on September 16. People around the world eulogized the new OS for its home screen and widgets customisation feature. But on the other side, many people took the social media and community page with the iPhone freezing at random times after iOS 14 update. We read the problem and came out with some solutions.

These solutions are from other users who have been going through the same problem, and it helped them to fix the issue. Hope it will work for you too. Here we have mentioned every alterative solution of iPhone screen lag issue on iOS 14.

How To Fix iPhone Screen Freeze on iOS 14 Problem

Most of the problems in an iOS device could be solved with just restart or reset the device. So out first solution is to try to restart the device. If don’t know how to do it, then please check the below steps:

Press and quickly release the Volume Up button.

Press and quickly release the Volume Down button.

Press and hold the Side button, and release it when you see the Apple logo on the screen.

Press and hold the Volume Down button and Power button until the Apple logo displays on the screen.

Press and hold the Sleep/Wake button and Home button at the same time until you see the Apple logo on the screen.

See More: Apps Crashing in iOS 14: How To Fix It

Sometimes the screen lag issue arises on some specific app or in the latest OS update. So, if the problem is arising on the specific app, then we suggest you go to the App Store and check to the update. If there is any update available for that app, then please update the update.

Similarly, the iPhone screen lag issue could be arising due to the bugs in the latest iOS update. If the problem is happening while using the other apps as well, then check for the latest update by heading to the Settings App > General> Software Update.

Screen lagging or freezing issue may also arise due to the low storage on the device. This problem often occurs on most iPhones with 64GB storage. If you are having the screen freeze issue on your iPhone, then check the storage capacity. From the Home Screen, go to the Settings app > General and then tap on iPhone Storage. If your iPhone storage is full, then try to clear some space.

After trying about three solutions, the problem is not still solved then our final solution is restoring the iPhone and it will fix the issue. Well, restoring the device is a very complicated and lengthy problem. Before you go ahead to the process, you should create a backup of your iPhone.

I hope you followed through the above methods to fix the iPhone freezing issue on iOS 14. If the problem is not fixed, then you are free to ask us in the comment section. You are also free to ask any other questions about iOS 14 through the comment box.