Home » iPhone 9 and Coronavirus: What are the possibilities for Apple’s iPhone SE successor? 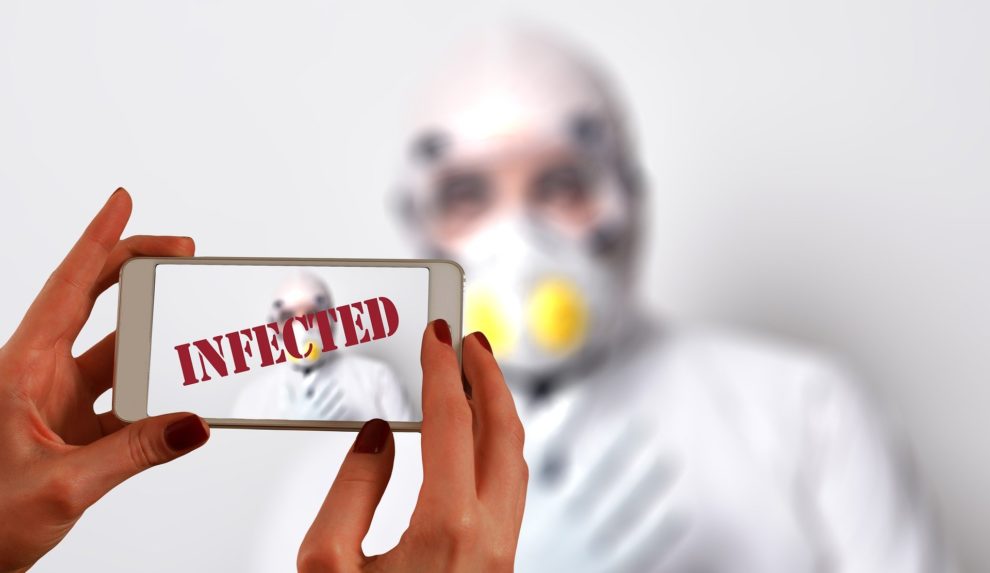 Coronavirus outbreak is taking over the world. World Health Organization and many national medical organizations are spreading awareness about this new deadly virus. Obviously, it is alarming for people. Many industries and businesses are being affected by this. Data shows that many companies are out of operation due to this outbreak and the emission of greenhouse gases has been reduced more than 10% from the last years in China alone. Our beloved Apple is no exception from this. It is being said that coronavirus is affecting iPhone production in China and that could affect the launch of iPhone SE 2 or iPhone.

Apple’s most of the devices’ parts are manufactured in China through contract manufacturers. And due to this outbreak, many industries have put a halt on the operation for time and this might have slowed the iPhone production, mainly iPhone SE 2.

Even before Apple launched the iPhone 11 last year in September, it was speculated that iPhone SE 2 or iPhone XE is expected to release in 2021. Later on, a new name of the device made headline which says iPhone 9. According to the rumors it was said that Apple will unveil this iPhone SE successor in the first quarter of 2021 and what could be better than Apple’s special event in March. But it all could go to vein because of the fear of coronavirus outbreak.

Apple’s March event is scheduled for March 31, 2021, and any public event can be dangerous at this stage keeping the safety of the people. Recent news says that SXSW, which had to be started on March 13, has been canceled due to the virus. Other major events like Mobile World Conference, Google event, Facebook f8, Game developers Conference and several other major tech events have been called off. Apple hasn’t made any statement regarding the cancellation of the event yet but we could guess what Apple’s next step would be.

How iPhone SE 2 or iPhone 9 would be launched then?

Sony and Qualcomm, which were participants of MWC, made their new announcement through MWC streaming and Facebook is also planning to host an event without in-person which would be live-streamed. So Apple could take this step as well but it all depends on at what stage iPhone 9 stands.

Recently we reported that iPhone SE 2 is at its final stage of production according to Apple’s supply chain. So we can expect that it is likely going to happen in the near future. It’s all up to Apple, how it would make an announcement through a press release, live-stream event, or usual event.

iPhone 9 or iPhone SE 2 would be a low-cost iPhone from Cupertino tech giant and it will mark the re-entry of Apple in the mid-range smartphone market. Earlier, Apple had iPhone SE in this range but in the last 3 years, no new devices were added to the chain. It is being said that it would have the body of the iPhone 8 and will feature some latest internal machinery. A smaller screen device will have LCD and Touch ID. It may cost around $399. Let’s pray everything falls into place so the whole world would be out of risk of this virus.