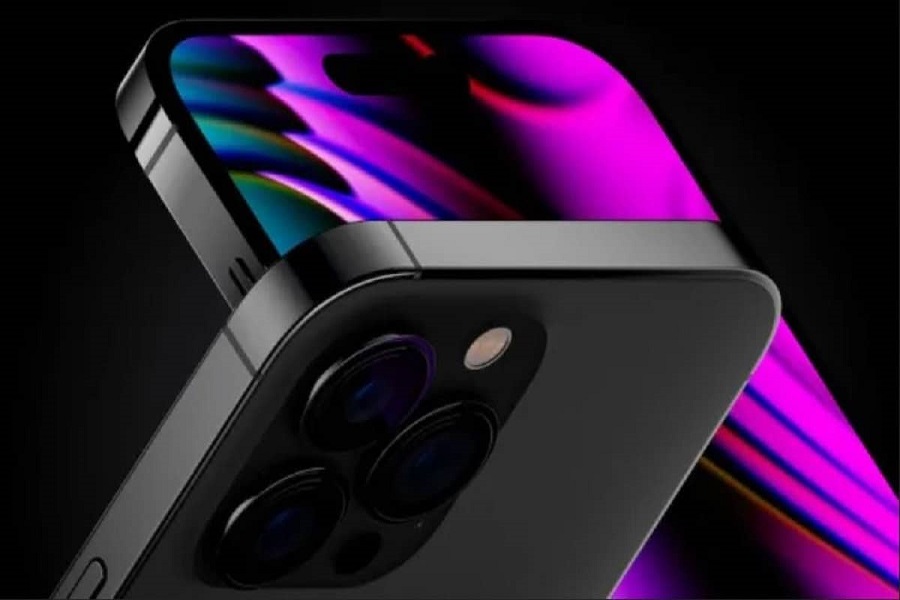 Countdown has finally begun for iPhone 14 release. Only 2 months to go and we will finally have the most anticipated iPhone with its amazing new features that we are going to get through iOS 16. But first let’s not get too excited because Apple has not yet given any conformation nor has released any news regarding the new release of iPhone 14 series. Even in the first Apple’s event of 2022 in March, no mention of the iPhone 14 was made. But the speculation of its released date and expected price has been going around for quite a while now. In this article we are going to anticipate the release data, price range and colors of iPhone 14 series. Hopefully Apple would also release official news regarding the same soon.

Apple normally releases new iPhones at the same time each year at  at 10 a.m. Pacific Time, which is 6 p.m. GMT / 4 a.m. AEST, at the company’s Apple Park headquarters in California. The iPhone 14 is quite likely to appear in September 2022. Apple appears to prefer the first or second Tuesday of September, implying that the iPhone 14 might launch on either September 6th or September 13th, 2022.

However, the actual release date may be pushed back a little. One model of the iPhone 14 is now reported to be behind schedule owing to the effects from China’s recent commodity lockdowns. If Apple is unable to make up the time, it may have an impact on supplies.

According to current speculations from iDropNews, Apple will most likely debut the iPhone 14 series on September 13, 2022, and distribute it to the market on September 23, 2022. This is owing to the company’s yearly timetables, which are as follows: Apple usually announces new phones on the first or second Tuesday of September and then releases them 10 days later, always on a Friday.

This year we would be seeing a price hike. According to CCS Insight’s Ben Wood, even the regular iPhone might get a price hike including pro and max models of about $100. The news has not have been confirmed but Apple is considering on price hike for all iPhone 14 line up. Apple do have in mind the current living cost of people which is continuously rising specially after the pandemic, so keeping in mind these high- rise living cost Apple may decide to keep the price as it is instead of making a raise of $100.  So, opting iPhone 14 out of the price raising situation, Apple might only raise price of iPhone 14 Pro and iPhone 14 Pro Max.

Refer to the list below for the expected price range of iPhone 14 line up:

NOTE: ALL THE PRICES LISTED ABOUT IS JUST EXPECTED PRICE. APPLE HAS NOT YET OFFICIALLY RELEASED THE PRICE RANGE OF IPHONE 14 LINE UP.

looking back at Apple’s track record in recent years of releasing new iPhone, it is fair to anticipate that Apple may provide five color options for the iPhone 14/ iPhone 14 Max and four possibilities for the Pro versions. The iPhone 14 will likely retain the black, white, and red color options, while the iPhone 14 Pro will likely retain graphite, silver, and gold. According to AppleTrack, a purple color iPhone option is on the way.  The iPhone 14 due for a purple makeover should finally be here. But still no official news has come from Apple so we are just assuming that this year we might get purple color for iPhone 14 series.