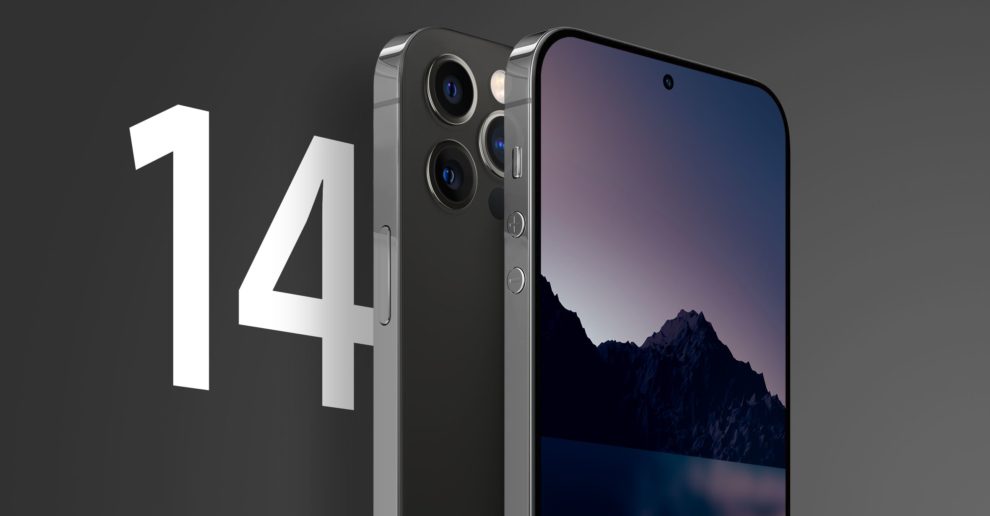 Are you an iPhone lover? Well, if yes, then we have good news for you. The iPhone 14 Series is all set to launch in late Q3 or early Q4 of 2022 which means that you have no less than 9 months to go. The hype of the iPhone 14 series is touching a new mark since the moment this news rolled on the different social media platforms.

According to reports, Apple’s iPhone 14 series devices will include a 48MP lens in the back camera configuration. The iPhone 14, iPhone 14 Max, iPhone 14 Pro, and iPhone 14 Pro Max get rumored to be the four variants of Apple’s future iPhone 14 series. According to MacRumors, analyst Jeff Pu of Haitong International Securities stated in a research note that two Pro models in the iPhone 14 series will include a triple rear camera arrangement with a 48MP Wide lens, 12MP Ultra Wide lens, and Telephoto lens in a research note. Earlier this year, well-known analyst Ming-Chi Kuo made similar predictions. He also stated that the cellphones record 8K video.

That’s it. For more updates, stay tuned with us!!